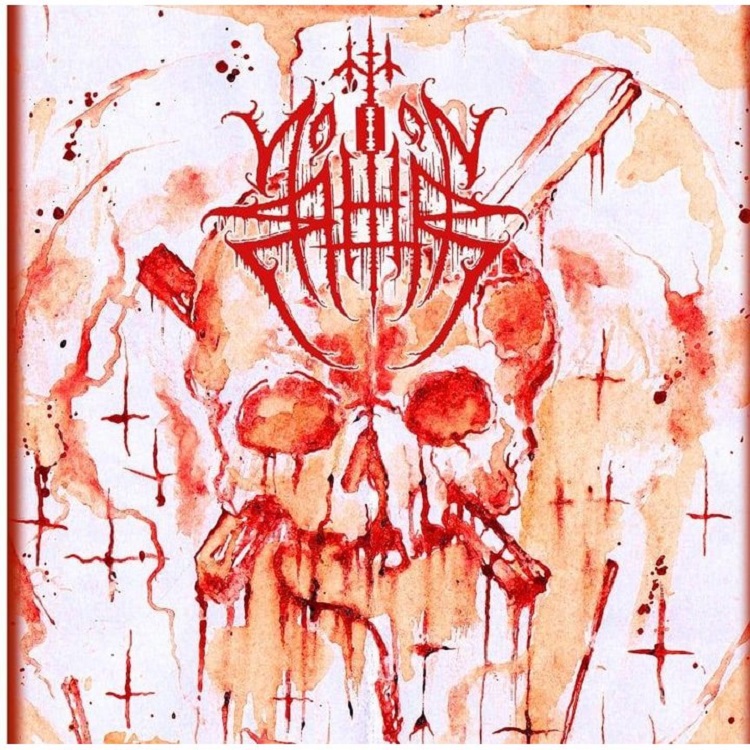 NORTHORN – The Art of Destruction

The Indonesian act named Northorn dabbles in mostly slow-to-mid-paced black metal with shades and touches of doom metal to it, and this lo-fi EP if theirs was released late last year via Talheim Record.

”The Art of Destruction” is slightly one-dimensional and somewhat simple but certainly not without a gloomy charm of sorts, and many of the riffs and melodies are rather catchy while the five compositions that constitute the EP are anything but devoid of atmosphere. The sound is raw and murky, and the vocals do have a tendency to overshadow the other instruments, which is another way of saying that the mix could have been more balanced, but all in all, this is a memorable output and one gets the impression that a lot of heart and soul went the creation of the melancholy affair. Some of the bass lines are pretty cool, many of the leads are instantly appealing, and the use of spoken words is sufficiently effective most of the time.

This is hardly original or even remotely innovative stuff, but it works well when one finds oneself in the mood for some unpolished musical despair from the deepest pit of the underground. Actually, parts of it recall the black metal project Nil Abyss for those of you who are familiar with that entity. Either way, check it out.