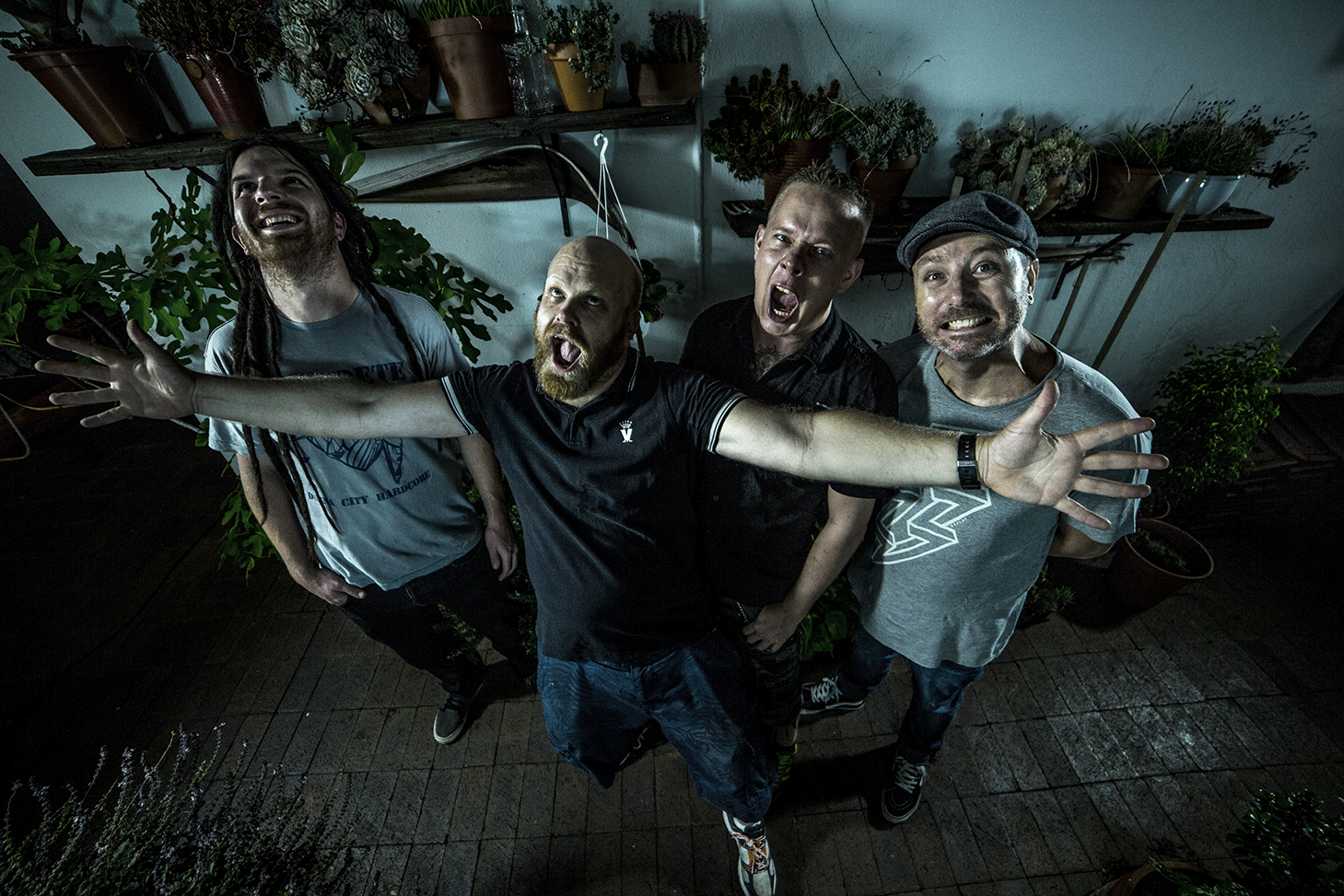 "You thought we’d broken up, we didn’t! Do a funnel in celebration of our record deal with Mongrel Records and a new FUZIGISH album coming out this year."

South Africa’s pre-eminent punk rock reggae misfits FUZIGISH sign wih Mongrel Records for their new album and first full-length studio release since 2013’s Crazy Friends. The band are also celebrating their 25th anniversary this year, so what better way to do that than with some new music!

"Oi Skankers Union! We’re stoked to announce that FUZIGISH has joined forces and funnels with Mongrel Records! This means we’ll be releasing our sixth full-length album this year. Hold on to your couches and homebrew, ’cause in 2021, FUZI is coming at you!" Exclaims trombonist Big Willy on the signing.

Vocalist and guitarist Jay Bones comments, "To be working and releasing through Mongrel is going to help us focus on our music. We know they come from the same place as us when it comes to music and love what we do. So, get ready for some maximum Gishcore coming your way in."

Label manager Warren Gibson adds, "I’ve been a fan and friend of the band for over 20 years, so when I heard the guys were looking to release a new album this year it was a no brainer for me to chat with them to see if they’d be keen to work together."

FUZIGISH formed in little ol’ bar in Johannesburg circa 1997 and soon became the protagonist’s for a strong independent punk scene in South Africa that included bands such as Leek & The Bouncing Uptones, Crossing Point, 340ml, Tidal Waves, Pet Flyz, Hog Hoggidy Hog, Sibling Rivalry, Neshamah, HalfPrice & The Vendettas. The list goes on and they have the flyers to prove it!

"We drank crackling wine from 2l bottles at car bars & shared dodgy smokes in parking lots. We skated abandoned city streets late at night and skanked around in mad circles on the dance floors. We were the ‘lonely skankers’, but we were not alone." Explains the band on their formative years.

In 2006 FUZIGISH established their own booking agency Punk Safari and brought bands such as NOFX, The Exploited, LagWagon & The Mad Caddies to tour South Africa with them. They have toured Europe and Australia with Frenzal Rhomb and have shared the stage with likes of The Selecta, Violent Femmes, New Model Army and Billy Talent.

2020 saw the guys releasing their live album The Flaming Funnels of Fuzi, watch this space for new music coming later this year

Check the video for the title track off 2013’s Crazy Friends. .