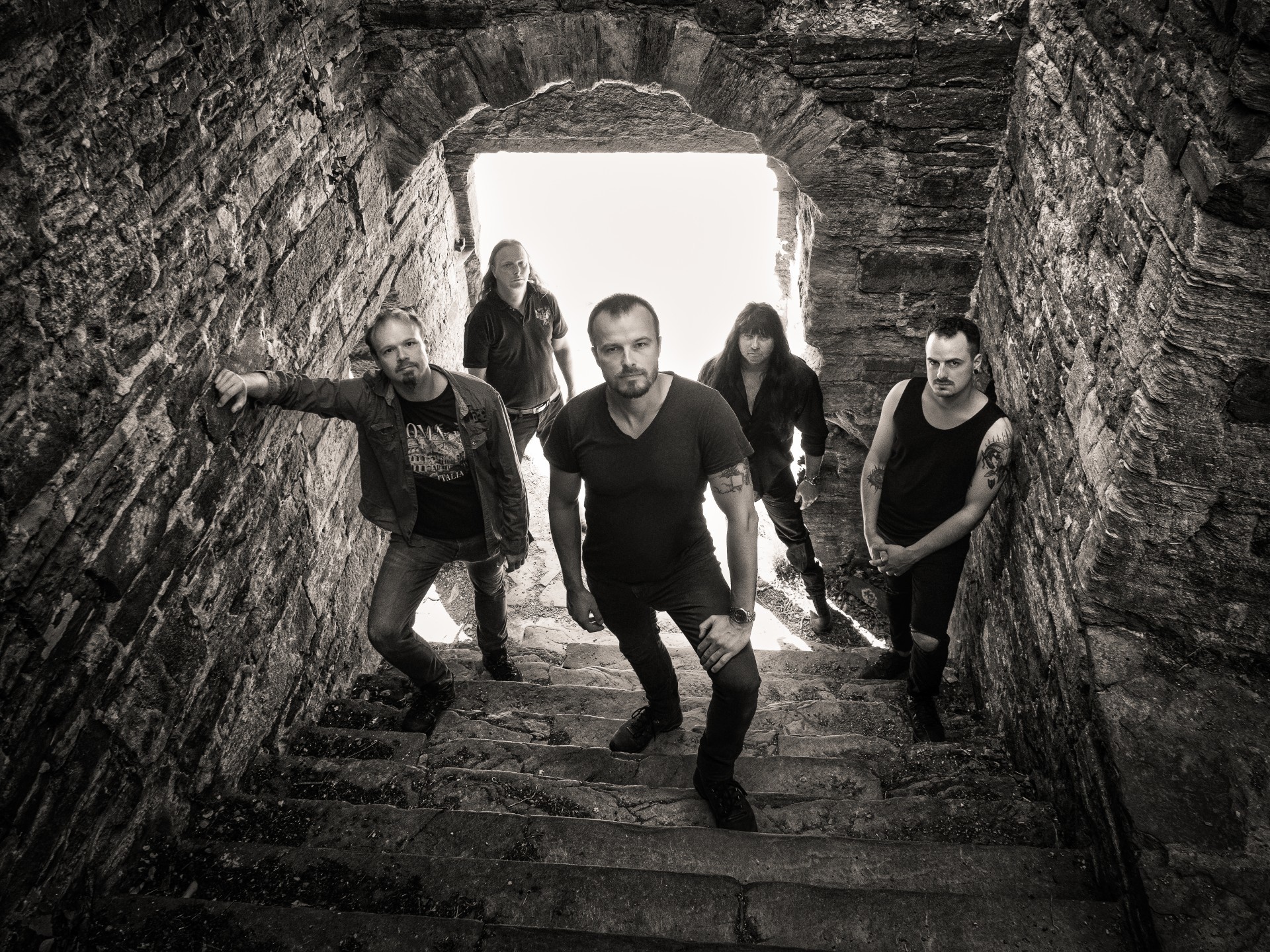 THORIUM release their first official video single Where Do We Go, off their long-awaited second album Empires in the Sun. The music video was directed and filmed by Sebastiaan Spijker, from a concept and story by Tom Tee. Both the song and the video muse on the question posed in the track’s title and explore the notion of whether one can ever be truly certain of where to head to, whatever one’s stage or station in life.

The second THORIUM album Empires in the Sun will be released March 5th 2021 via Freya Records. The record is now available for pre-order via Bandcamp.

About the song
"The song ruminates on that arguably greatest of all life questions: which path to choose. Can you ever truly be certain that a given road, often picked among so many others, was the right one to travel by? Choices that not seldom seemed so right at the onset may just come back to haunt you, years or even decades after.
For all the drama this subject might seem to entail, though, the song is decidedly (and wilfully) upbeat, both lyrically and musically. Never wanting to succumb to overly gloomy sentiments, the overarching message, if one has to be settled upon, is that through all things, all we can (and indeed should!) do is persist, persevere, and – to coin the old English idiom – ‘get on with it!’
For the video, I wanted to present three characters, from the three main stages of life; childhood, adulthood, and old age – and leave it entirely up to the viewer, of course, to decide whether they’re the same person or rather three separate entities. Throughout the clip, I wanted to have them work off a number of elements that would be symbolic (if in a kind of tongue-in-cheek manner) of things life throws at you – contrary signposts that don’t seem to point you anywhere useful; a compass that simply keeps on spinning; and a little later in life, the watch that keeps on ticking, ever faster" – Tom Tee says.

EMPIRES IN THE SUN tracklist:

The album was produced by Tom Tee. Mixing and mastering were once again handled by Simone Mularoni at Domination Studio in San Marino, Italy.

The cover artwork was painted by Velio Josto.

The album will be available on black vinyl, gold vinyl, yellow/blue swirl vinyl (limited availability), on CD, and on all online streaming platforms. All pre-orders (before March 5th 2021) will receive several exclusive items from the band.