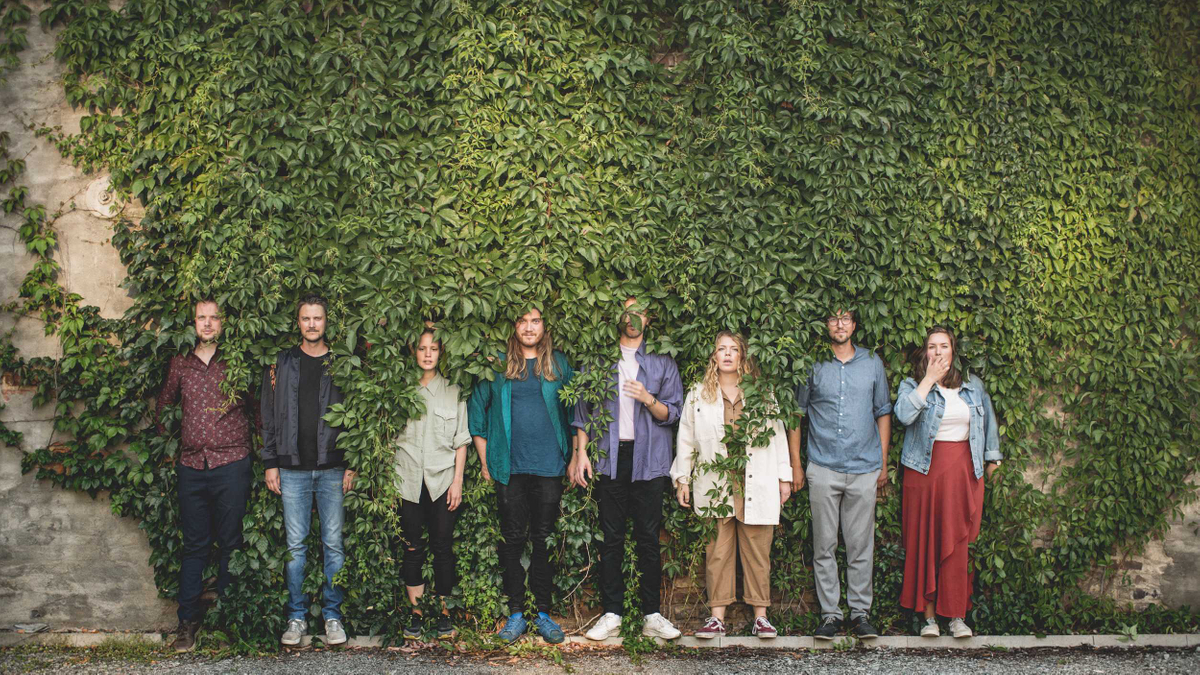 With "Playing House", their second full-length album, set to be released on Karisma Records on the 29th January, MEER have today released a new track from the album.

"Beehive" is the track they have selected for the new single, because, according to the band,

Beehive has been a long-time favourite on our live sets, and we love how the album version turned out. It’s sensual, chaotic, powerful and definitely one of our most hard hitting songs. The cinematic strings, heavy guitars and arpeggiated synthesizers create a suggestive drive over which Johanne gets to belt her heart out. We often work together composing as a collective, and for "Beehive" drummer Mats came up with the opening piano riff and then the rest of the band  added new parts, hooks and lyrics to it on several jams and rehearsals. We are thrilled to finally share this powerhouse with you!

"Beehive" can be streamed or downloaded from https://karismarecords.fanlink.to/MEER_Beehive

Back in 2008, when MEER started out, the band was simply a duo known as TED GLEN EXTENDED, before expanding the  lineup and becoming the MEER of today with eight members including Johanne Kippersund on vocals, Knut Kippersund on vocals, Eivind Strømstad on guitar, Åsa Ree on violin, Ingvild Nordstoga Eide on viola, Ole Gjøstøl on keyboards, Morten Strypet on bass and Mats Lillehaug on drums.

With such a large lineup, it was inevitable that a variety of styles and influences would find their way into MEER’s material, creating a sound that is an eclectic mix of orchestral pop, classical music and progressive rock.   It is a massive sound comprised of  fantastic melodies and harmonies, not to mention quite a few surprises along the way.

And there is nowhere better to hear just how varied the talents of MEER are than on "Playing House",  which was Recorded at Ocean Sound Recording and Tanken, with producer Lars Gärtner Fremmerlid (EINAR STRAY ORCHESTRA) at the helm, and which will be available in CD, Digital and DLP formats, and which can now be pre-order from the following:

With artwork by Helena Haglund and Simen Skari, tracklisting for "Playing House"  is as follows:

A video of MEER performing an earlier version of "Across the Ocean" can be seen below and at https://youtu.be/AFPMoIJk6jU