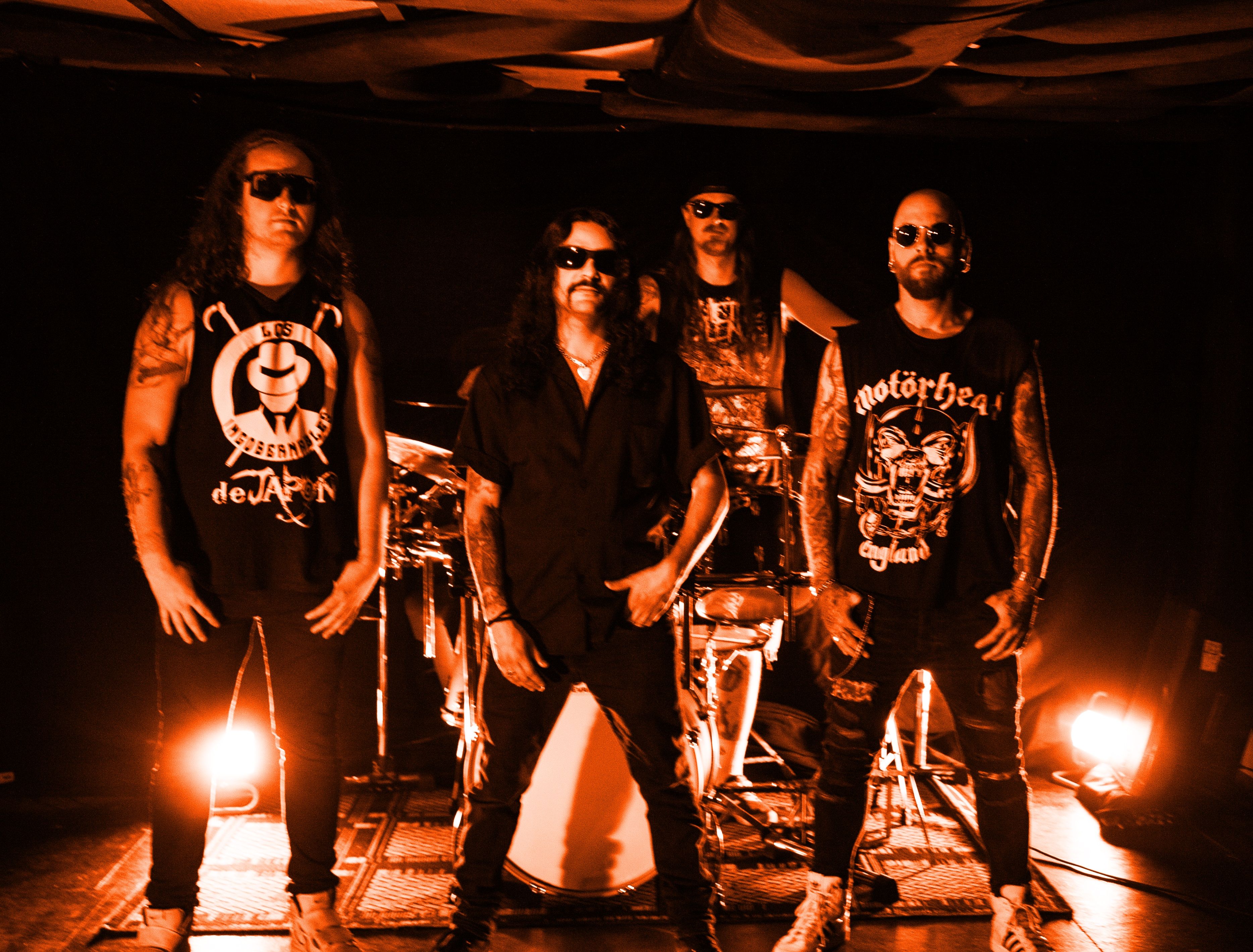 Warzaw is a Norwegian heavy metal band formed in Trondheim, Norway in 2020. The band consists of experienced musicans in the Trondheim area who wanted to make energetic, riff-packed music reminiscent of the glory days of 80’s heavy metal. Warzaw also draw inspiration from a vast range of other styles of music and they add a lot of diversity and technical proficiency to their songs. The band made their live debut in 2020 and is a band that is sure to pack a punch when playing live. With a fierce attitude the boys in Warzaw are gearing to release

All music and lyrics by Håvard Alvarez & Trond Jullumstrø

Mixed and mastered by Roar Nubdal