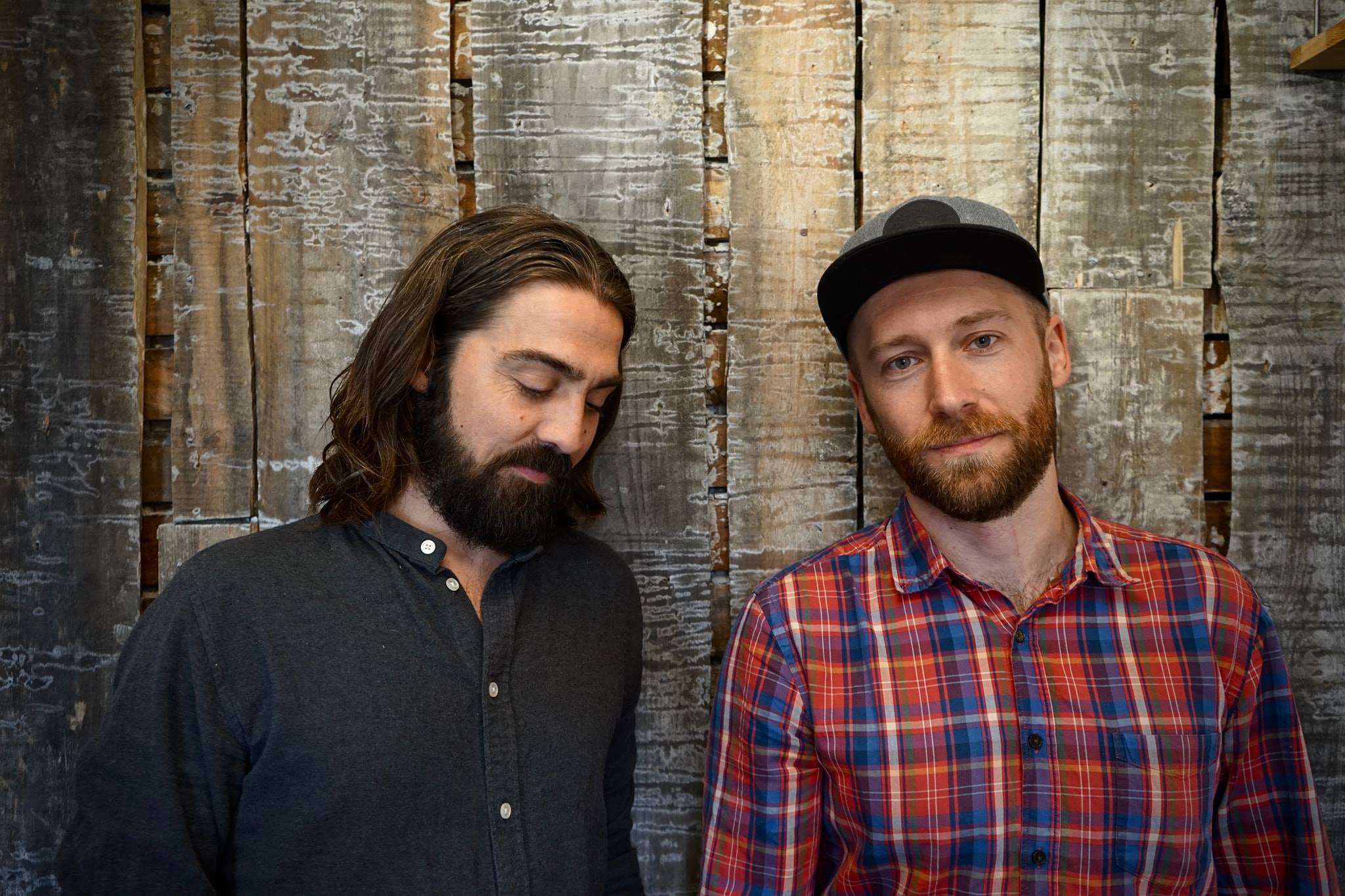 Project Sapiens presents the first act, ‘It Is I’, of their upcoming prog metal musical ‘IMPROBUS’

Project Sapiens is Poul Jakobsen’s and Mads Rahbæk’s brainchild. The Copenhagen-based progressive metal duo released their first EP ‘Here We Are’ in August 2018 and now, two years later, they are back with a prog metal musical.

While Project Sapiens was formed in 2016 as a studio project between Poul, multi-instrumentalist, and Mads, singer, it has recently evolved into a full band.

Anyone that follows the metal scene close enough will be able to tell you about its main problem: too many bands. Calling it a problem may seem like a harsh thing to say, but it is also the brutal, honest reality. Most people do not have the time to take a good listen to half the bands that pop up in their feed, and those who do have the time have lost the interest a long time ago. Now, here is where Project Sapiens show up huge. They are offering something different, something attractive, a twist in the way they are presenting their upcoming "album". Project Sapiens identified this issue and knew they had to take a different approach, so they composed a musical instead!

Without giving up a hint of quality, this new approach will surely help attract lots of attention from metal, progressive, music and musical enthusiasts alike all around the world! And, let me tell you, once you take a good listen to this opening song  (It Is I) from Act I of IMPROBUS, you immediately know you are up for a good ride! From the astonishing format the music is presented, in a comic-like animation, to the instrumental and vocal parts of this first act we find HIGH QUALITY content. The kind of content that a band needs nowadays to stand out, and Project Sapiens nailed it.

It Is I gives us a hint of what we are to expect from this musical journey, and you will be eager to taste the whole thing as soon as possible: a spectacular production is the first thing that comes to mind just by listening to the introduction of this act, a carefully mixed and mastered song that most bands can not even begin to dream about. The instrumentals, while being easily classified as metal, feel smooth enough to attract all kind of listeners – even if they are not into metal -, while also having its fair share of distortion in the guitars, complex riffs, heavy drumming intertwined with slower paced pieces, and melodic parts. The vocals fall into quite a similar pattern as the instrumental, as it was to be expected, adding to that feeling that anyone and everyone can fully enjoy this musical: dry, high screams that reminds us of heavy-metal with melodic, clean voices executed with masterful precision.

The musical itself tells the story of mighty demon Improbus, who decides to invade the Earth in search of love and happiness. The storytelling feels smooth and easy to follow even if you are not a native English-speaker, and it has a humorous touch to it that fits amazingly! Mark the 4th of December, as this will be when the whole album is released!