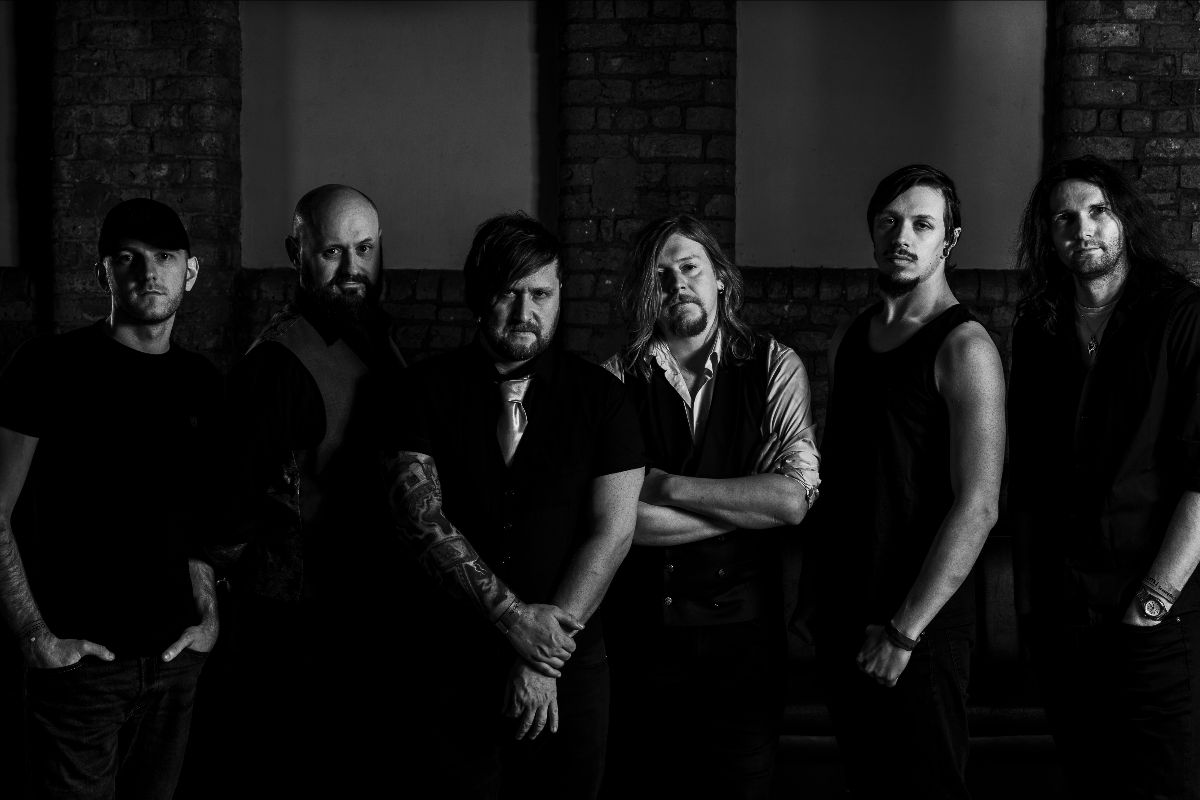 Attic Theory are preparing to unleash their debut EP

Attic Theory are preparing to unleash their debut EP

Combining former members of Matchstickmen, Rain May Fall and Limehawk, Liverpudlian groove rock sextet ATTIC THEORY are preparing to unleash their debut EP, ‘The Sign Of An Active Mind’.

Following the successful release of two singles, ‘My Own Design’ and ‘Your Light’, the band are hurtling towards their highly anticipated debut studio offering, which will release via the band’s own record label, ThunderGun Records.

Recorded at the Motor Museum Recording Studios and produced by Loïc Gaillard (Revival Black, Ashen Reach), ‘The Sign Of An Active Mind’ seethes with roaring vocals, beautifully ingenious melodies, thunderous guitars and relatable lyrical content that explores themes of manipulation, humanity’s natural "fight or flight" instinct and – to some degree – the darker side of humanity.

“We work as one, as a collective mind, a hive mind. It’s how we develop our signature. We draw inspiration from the chaos of the world and harness our combined energies to write each song. We write songs we all like and songs we all feel.”

Since forming in late 2017, Attic Theory have performed a selection of high profile support slots for The Soapgirls, Saving Abel, Psycho Village, Tragedy, Derange, Elvana and Seattle legends Candlebox and have performed at Rock N’ Roll Marathons, Biker Festivals and horror and tattoo Conventions across the country. The band toured with Elvana (Elvis fronted Nirvana) at a variety of O2 Academy venues and also hit the road with American Rockers, Tantric across the UK and Europe.

In addition, each member of Attic Theory boasts a healthy back catalogue of prominent gigs over the years – opening for acts such as Electric Six, The Quireboys, INME, Uli Jon Roth, Diamondhead and more.

The result of this experience –  ‘The Sign Of An Active Mind’ – throws reins around the concept of "strength in numbers", offering a synchronisation of musical minds, pooled together to create a towering and impactful collection of songs.

Attic Theory’s debut EP ‘The Sign Of An Active Mind’ will release on Friday 27th November via ThunderGun Records, and is available to pre-order and pre-save now via this link. You can check out more from the band via their website and Spotify.