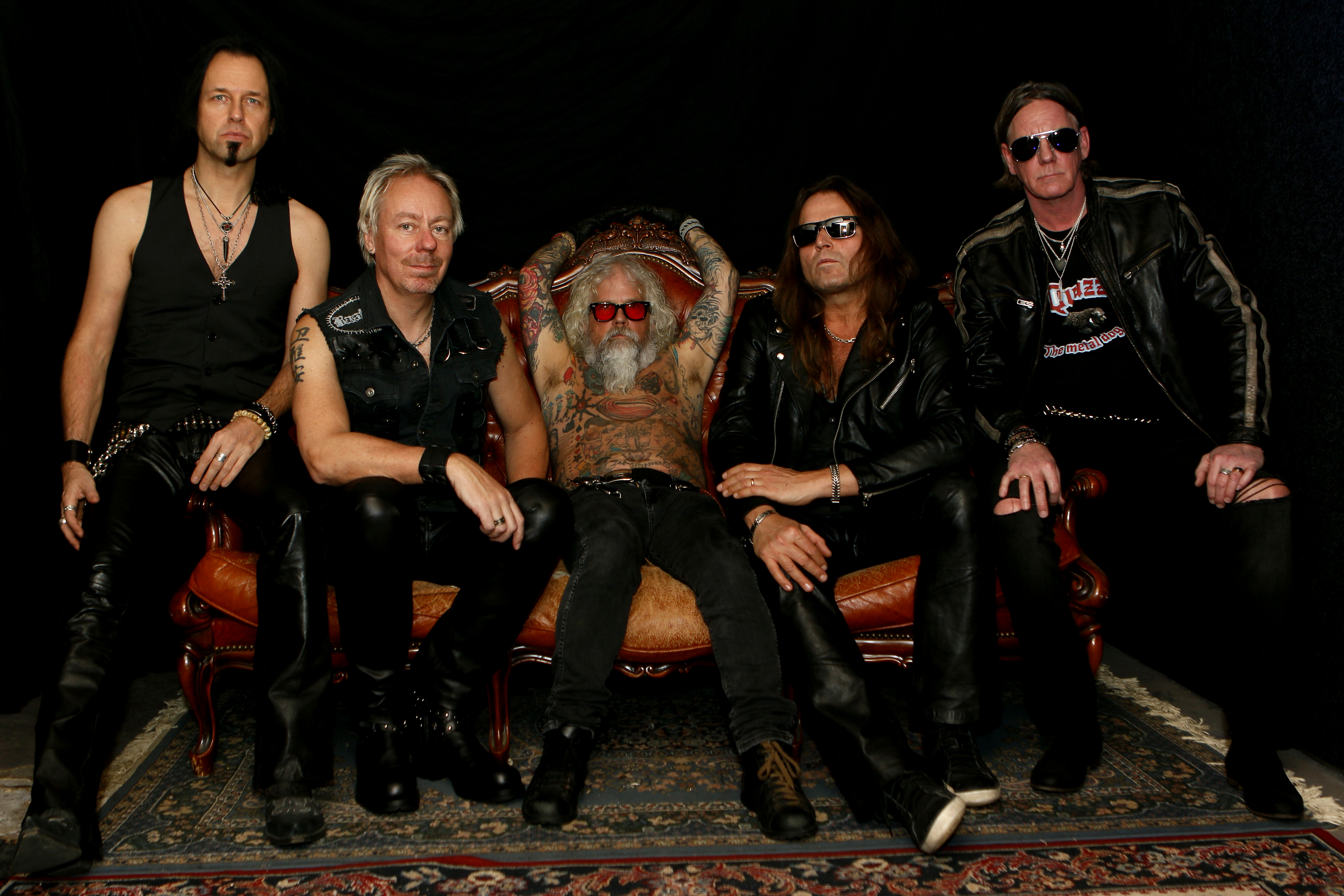 TORCH – come back with new song in 36 years

The band will release their newest album "Reignited" via Metalville on 25th of September and now they present the first new songs in 36 years.

As a little foretaste the single "Collateral Damage" is already released.

Faster, heavier & louder! That was the motto when formed back in 1980. Chris , Claus and Steve played in a Black Sabbath-influenced band called Black Widow, When the singer/bassplayer left the band, Ian joined the gang and a new singer was also recruited. Torch was formed. They grew up listening to Black Sabbath, Deep Purple, Thin Lizzy, Judas Priest and Van Halen and  were inspired by the new groups of the NWOBHM. Their approach was ”more is more” and the goal was to become the fastest, heaviest and loudest band around.

And fast forward to current days, the band is ready to unleash a new album towards the end of September and you can watch an online stream event with TORCH on October 10th. Event details here https://www.facebook.com/events/1166796283695902/