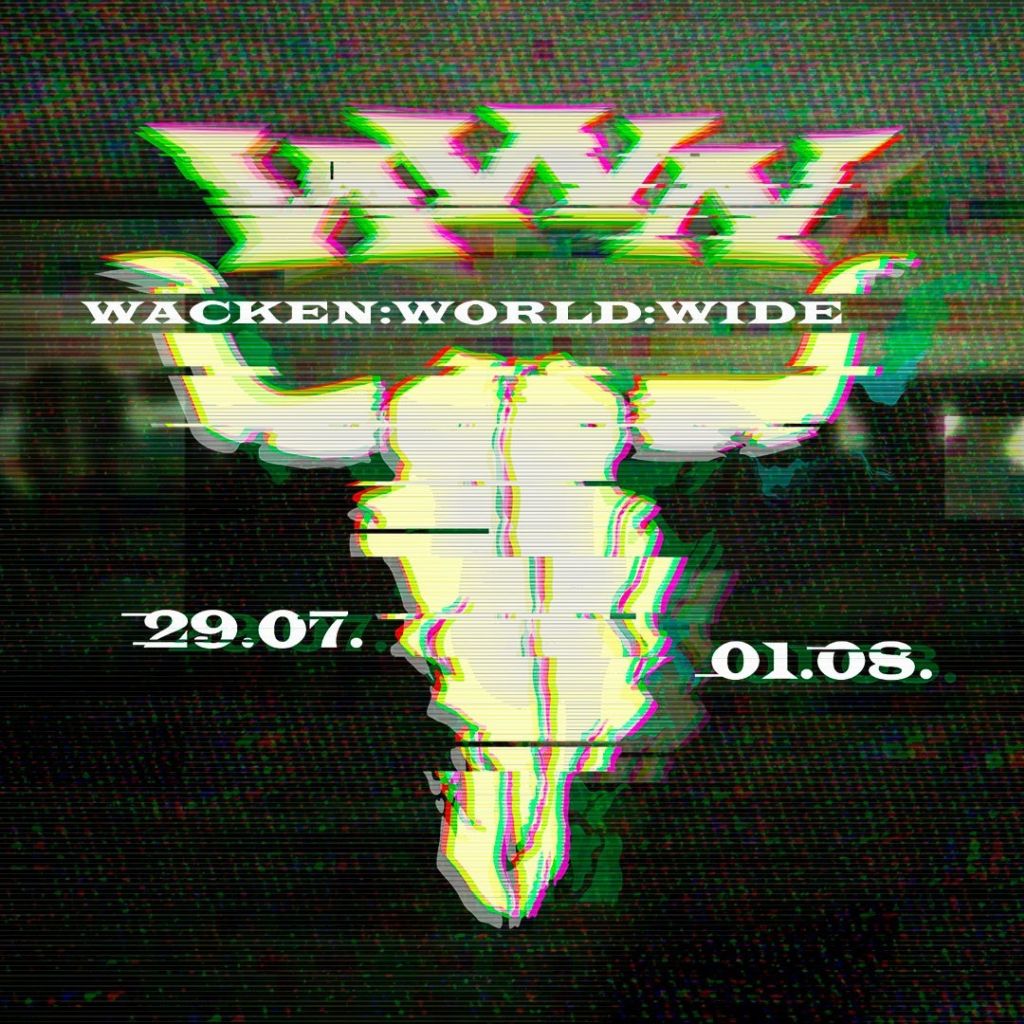 The world’s biggest mixed reality metal show will happen this week! The event will take place in the originally scheduled W:O:A 2020 festival period from July 29 to August 1, 2020 and promises a completely new Wacken experience! A full digital approach creates show concepts exclusively designed for a virtual stage never seen before. With its innovative design and technical implementation this is set to be a world premiere in the live music business! This special event is live and available for free online and via app on wacken-world-wide.com, MagentaMusik360.de and Magenta TV, as well as on channel #DABEI!

Next to already announced W:O:A classics such as Sabaton, Blind Guardian, Heaven Shall Burn, In Extremo, Kreator, Hämatom and Beyond The Black performing on innovative virtual stages, additional line-up highlights include: Alice Cooper and Foreigner will contribute some newly recorded songs to the Wacken World Wide virtual festival in addition to taped archive material. Alcatrazz will perform their very first show in 25 years at Wacken World Wide! Followed by the Austrian W:O:A favorites Russkaja, the one and only Ross The Boss, D-A-D singer Jesper Binzer, folk rock by Fiddler’s Green and the Swedish heavyweights Thundermother and Mister Misery. British rockers Therapy?, Critical Mass, Budderside and Mr. Michael Monroe are part of the festival as well! In addition to the ESC 2006 winners Lordi and Walkways from Israel, Ida Bredehorn aka Deine Cousine and the German rapper Alligatoah performing a metal-set, complement the versatile program. The live stream is supplemented by legendary W:O:A concerts by acts such as Iron Maiden, In Flames and Arch Enemy.

The festival running order can be found here: https://www.wacken-world-wide.com

Wacken Open Air has recently announced the biggest Wacken ever together with long-term partner Telekom. Wacken World Wide‘s immersive technology connects artists and fans worldwide. The innovative XR-technology brings the virtual stage with precise camera tracking to life. The LED back wall, LED floor and fan interaction create an authentic stage feeling for artists and fans alike. Active hands-on programs and other exciting interactions keep fans close to the artists and virtually in front of the stage so they become part of this authentic live experience. For the perfect festival look WWW merchandise, original festival wristbands and special souvenir-tickets can be found on Metaltix.com.

The biggest Wacken ever starts on July 29 on wacken-world-wide.com, MagentaMusik360.de and Magenta TV, as well as on channel #DABEI! Keep your eyes and ears open! Wacken is coming home!