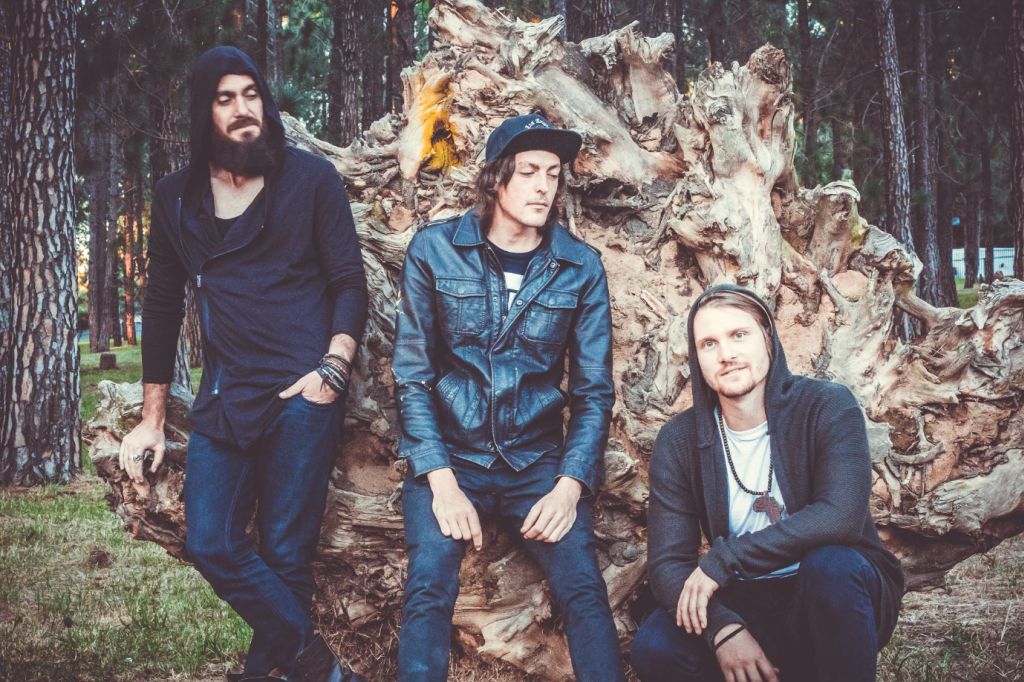 “Savage Lucy hasn’t released new material in a long time. Vagabond is the first new addition since 2015. Vagabond was named almost as a link to feeling lost. I think many of us often feel as we are meaninglessly just moving from place to place. The music video is our way of expressing that.” Comments guitarist Austen Ramsay Lewis.

Savage Lucy is a Johannesburg based instrumental trio, formed in April 2011, including Austen Lewis on guitars, Steven Bosman on drums and Clint Falconer on bass.

Savage has shared the stage with the likes of The Tidal Waves, The Brother Moves On, BEAST, Birth of Joy (NOR), Last Supper (CAN), The Slashdogs, Cortina Whiplash, New Academics, Taxi Violence, Albino Beach, Poverty Of Ideals, ISO and Shadowclub. With roots in post/progressive metal, post and psychedelic rock, blues and jazz, Savage Lucy aim to build upon their influences, orchestrating sonic voyages that seize and provoke discerning ears.