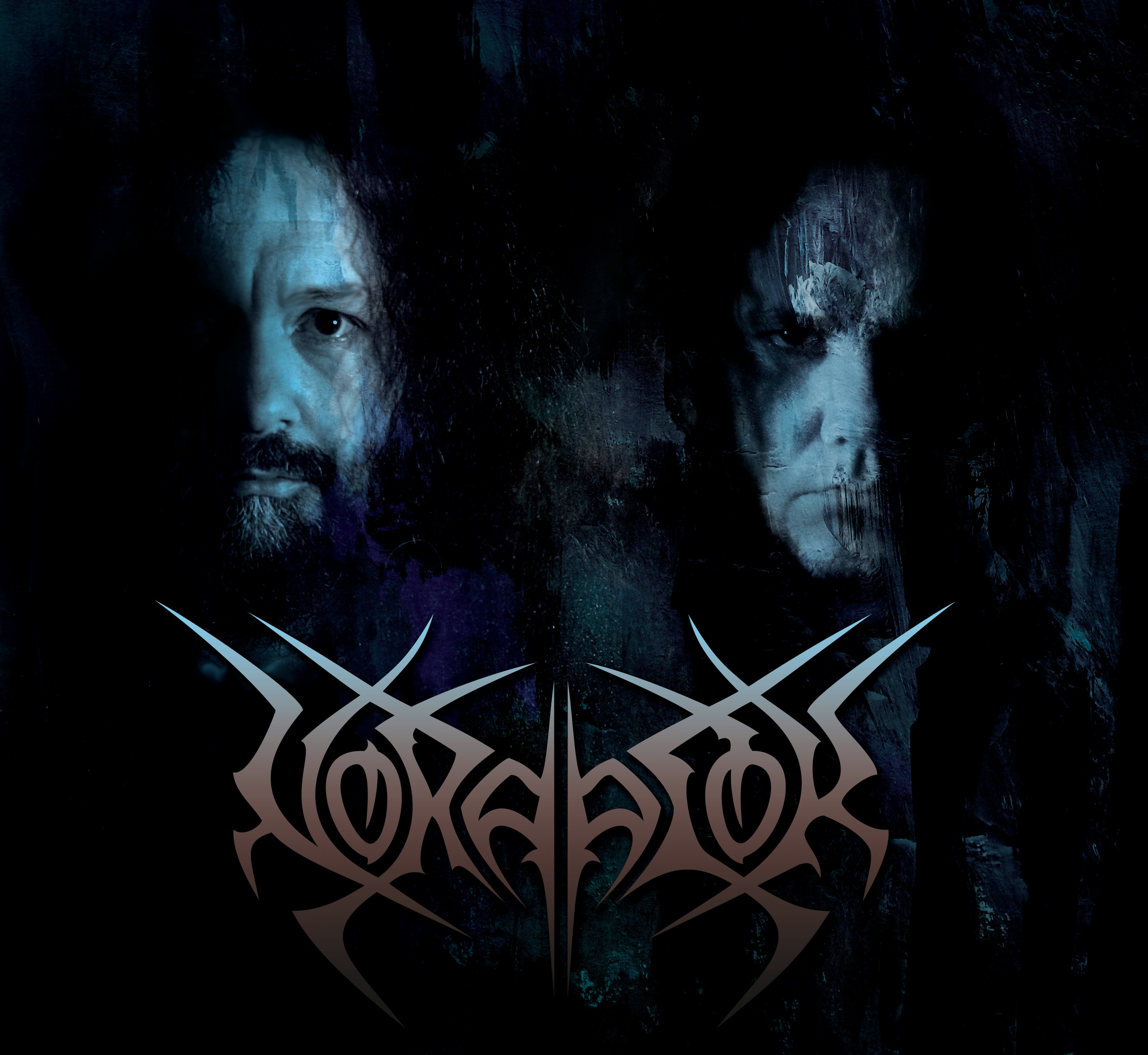 Band comments: "We are born without any given path, faith, beliefs.  All that is infused in us as we grow and by the time we are conscious we already have a great storm of deception in our minds."

Hearing the call of damnation, four rebellious spirits, GhiauR, Strigoi, Blestemat and Claudiu, influenced by unholy music, joined the dark forces to be a part of the underground and formed the band VOKODLOK in the beginning of year 2000. Soon after Freak took over the drums and the band released the demo "Unchain the Wolf", which contains five tracks of aggressive Black Metal, inspired from the dark side of humanity and representing a hybrid between apocalyptic thoughts and soul tortures. The demo was released as MCD-gold by "Beauty of Pain" Productions (Romania) and as a split tape, along with "Bloody Harvest" (Germany) by "Axa Valaha" Prod. (Romania) and "Eclipse of Life Promulgation" Prod. (Germany).

In 2003 the band released the album "Mass Murder Genesis" containing 10 tracks that spreads ideas of crime through the ways of Black Metal, standing in the line of anti-christianity, combining malefic lyrics and the disgust towards the forced religions and the christian puritan values with devilish blast rhythms and raw sounds. "Mass Murder Genesis" was promoted internationally and was followed by intense years of live appearances in Eastern European countries, along bands like Vader, Hecate Enthroned, Mystic Circle, Cirith Gorgor and as a support band for Catamenia’s East European mini-tour in 2005.

A few lineup changes followed In 2007 with Shaitaan on vocals and Urmuz on bass and after several concerts the band was put on hold in 2008.

Many years later the EP "Oracle’s fury" was released on the 13th of May. Inspired by the ancient Greek philosophy and the human feelings, the lyrical story takes the listener through the primordial aspects of fear and faith. The next full-length album is ready to be recorded and is planned to be released in 2021.