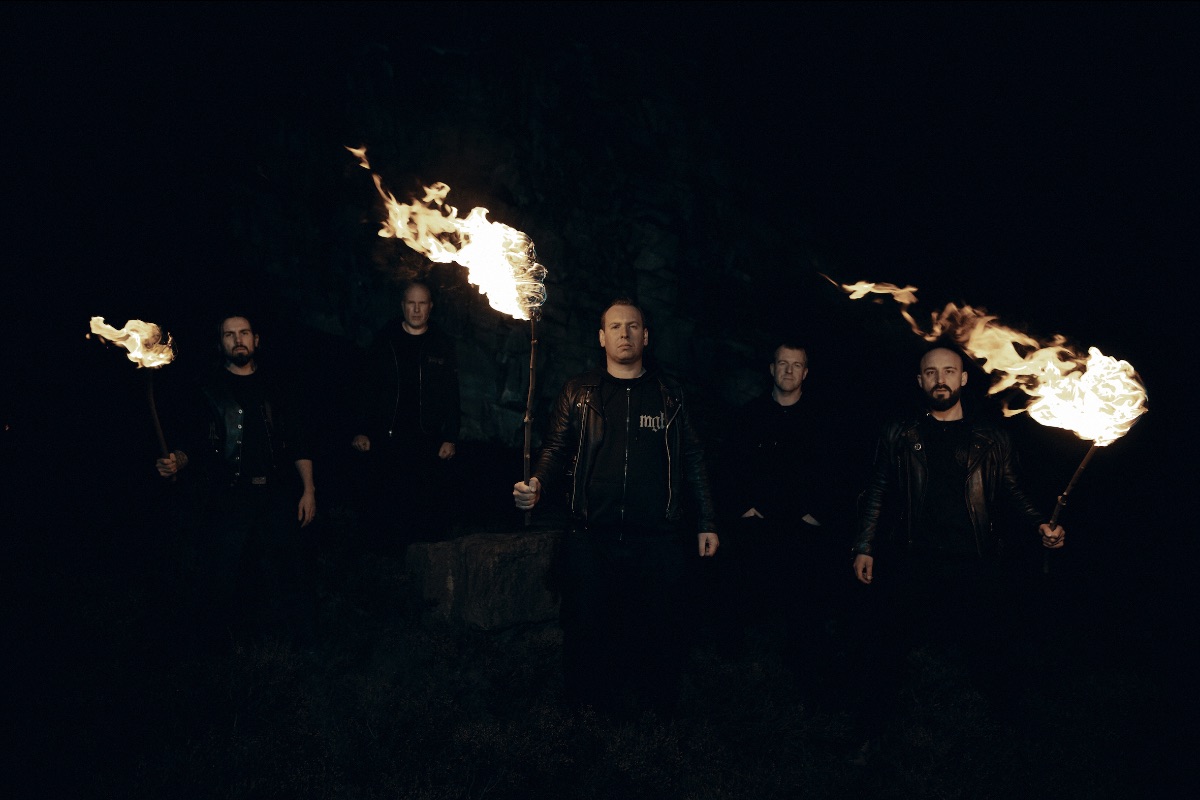 British Black Metal pioneers WINTERFYLLETH have announced ‘The Autumn Equinox’ European tour in September and October with Panopticon and Alda. The tour will follow the release of WINTERFYLLETH‘s long-awaited new album The Reckoning Dawn on May 8th via Candlelight Records/Spinefarm Records.

The band, who recently had to cancel their headline ‘The Reckoning of Europe’ tour in May with MORK due to the Covid-19 global crisis, are set to release their first full length metal album since 2014’s The Divination of Antiquity.  The Reckoning Dawn will be released on May 8th and finds the band returning at the absolute top of their game, across an expansive journey of an album. Eight brand new songs of blistering, atmospheric and emotive black metal adorn the records near 60 minute running length and serves to highlight the strength and depth of material in the WINTERFYLLETH canon, resulting in one of the darkest and most powerful records of 2020.

Recorded and produced once again by the legendary Chris Fielding (Primordial, Napalm Death, Conan, Electric Wizard, Fen) at Foel Studios in Wales, The Reckoning Dawn shows the band at their strongest.

The Reckoning Dawn will be released via Candlelight Records/Spinefarm Records on 8th May. Preorder now: https://winterfylleth.lnk.to/TheReckoningDawn 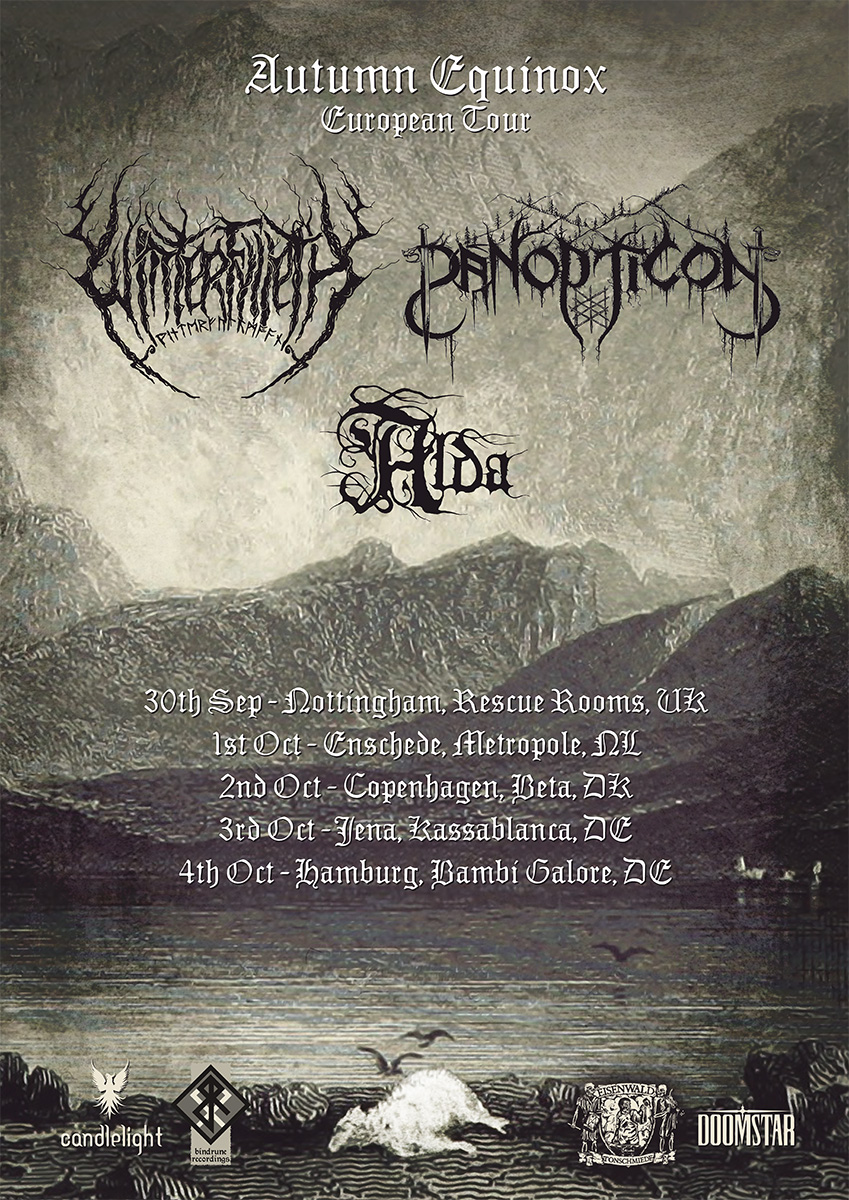