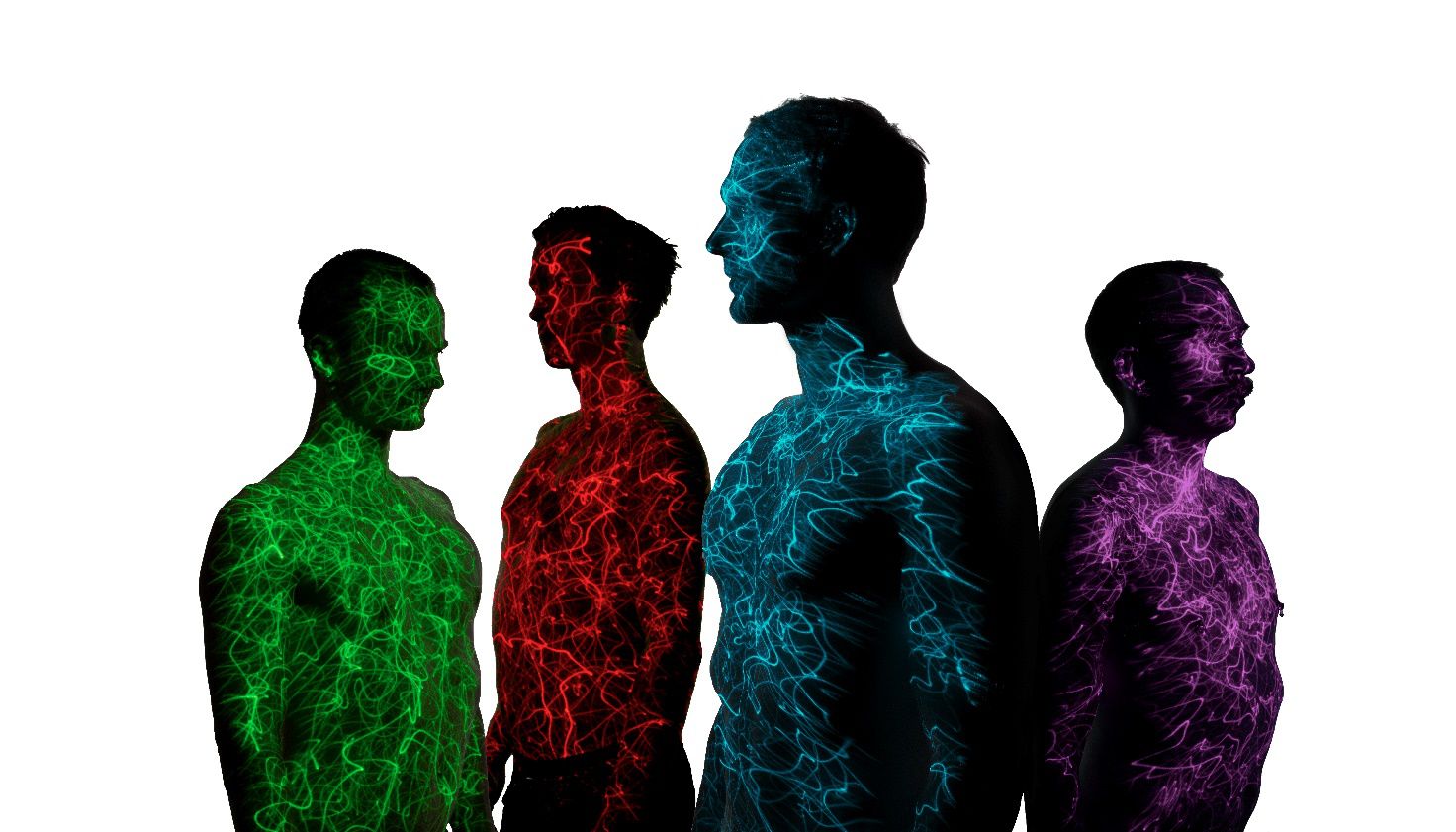 22 to release their newest single on Friday. But this is also their latest single for an undetermined amount of time.

The extremely creative and playful universe of 22 is a never-ending Easter egg hunt down the rabbit hole accompanied by eclectic, melodic, energetic progressive rock. Concepts, numerological creative play, and thematical deeper meaning follow their music, giving their fans something extra with each release.
This new single will be the last release in while. "2020" is a catchy prog-rock track, with a sad message in the lyrics "Thank you all for listening, and until the next time: Bye".

With 22’s numerological origin and all-permeating ethos, as revealed in classic 22-songs like "Algorythm" and "Kneel Estate", the year of 2020 had to be of significance. By releasing the song "2020", they are telling us that it was the plan all along to keep going until the year 2020, and that the band is now dissolving. With their previous release, the double-album "You Are Creating", they were eager to give credit to the listener as a co-creator of the musical experience. Now they are taking it one step further, by removing the hopes of any more music from "22", leaving the listener to create everything themselves.

As the lyrics of their farewell-song "2020" tells: "Sometimes things just have to die, in order to live.."

22 is a good old-fashioned hard-working rock band playing good new-fashioned music. They are adept musicians with a way above average energetic and agile way of dancing around on stage, something that has earned them an almost mythical position as a live act, in addition to some broken bones on tour.

It all started out with their debut album "FLUX" in 2010, leading to heavy rotation by National Norwegian Radio P3 and extensive touring, where they produced a multisensory live show using UV-body paint and odor-cannons. 22 quickly proved their position as a synergy of 4 extremely talented musicians that never pertains to introversion, but rather utilizes showmanship and a genuine love of the audience seldom found with progressive rock acts. 22 have defined their own musical domain as an eclectic, melodic, energetic and stadium-appealing progressive rock outfit, and have been claimed as inspiration for and are affiliated with bands such as Animals as Leaders, Arcane Roots, Leprous or Agent Fresco.

Following many great releases, 22’s farewell single "2020" will be out on April 24th via Indie Recordings in the Nordics and Long Branch Records in the rest of the world.