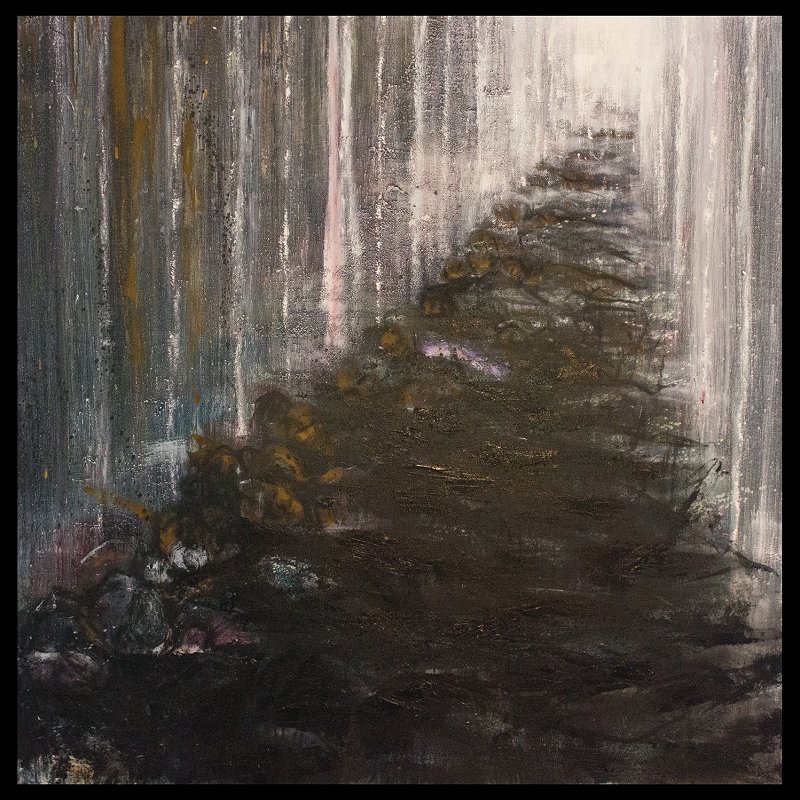 Most doom bands tend to adhere more or less to Peaceville tradition, with some variations. Today’s genre suffers from lack of innovation and original thought but every once in a while there comes an act that eschews convention. Such is the Canadian quartet, Loviatar, on their 2nd album, who takes doom base and builds on it intricate progressive rock/metal tapestry most akin to Katatonia or Mastodon, with impressive musicianship and fabulous songwriting, eschewing genre boundaries in the pursuit of their very own sound.

There’s, indeed, a plethora of sounds, paces and stylings to be found on this disc. The opener, "Suffocating Delirium", for instance, suggests doom with its classic face, but soon throws in some Tool-ish transition which then the following "Horse In Thrall" turns in the Katatonia-n/Opeth-ian direction, with very climactic atmospheric, excellent transitions for one of the best songs on offer. JD Gobeil’s clean powerful vocals are part John Michael "Ozzy" Osbourne (the phrasing of "falling forever" in "Silica", most palpably) and part Paul David "Bono" Hewson of U2’s fame. "Cave In" throws off with its Soundgarden-ian "Superunknown" stylings and an early Mastodon-ian punkish vibe, but the musicianship is top notch in both rhythm and lead, to say nothing of the versatile section. Some very Opeth-ian atmospherics are employed on the instrumental "All The Witches You Failed to Burn", but it is the closing title track that takes my breath away, morose depressing prog rock/metal with the "Host" Paradise Lost and Pink Floyd-ian melodiscism, for an effective, powerful dramatic album conclusion.

Two things are lacking on this album which merit a one point deduction, the fabulous production not one of them. First, "Silica" is a notable disappointment sandwiched between "Cave In" and the instrumental, and second, well, gosh, such gorgeously engaging material and just 6 tracks in barely over 37 minutes?

Nevertheless, I strongly recommend "Lightless" to both fans of doom and fans of prog rock/metal, especially, those who like to be surprised on every track. More albums like that, chief editor, Andrea!