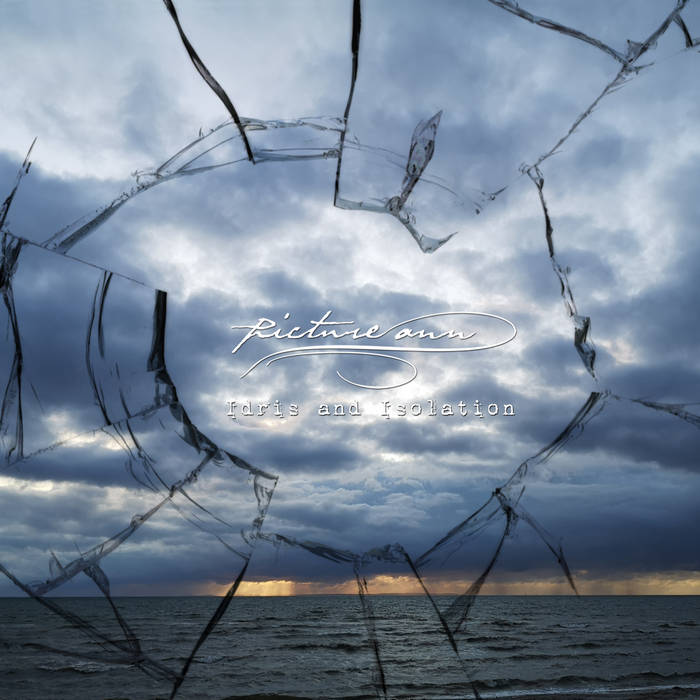 The experimental ambient/metal outfit that is PICTURE ANN has been rather productive as of late and released the somewhat bleak digital EP named “Idris and Isolation” on April 16. Containing one long, hypnotic piece that runs for nearly 16 minutes, "Idris and Isolation" is directly inspired by Mary Shelley’s dystopian work of superb and thought-provoking fiction titled "The Last Man", which is still eerily relevant today. With an emphasis on simple, morose melodies and a desolate, windswept atmosphere, there is a strange and silent beauty to PICTURE ANN’s latest output that makes it one of the most heartfelt creations by the weird musical entity so far.

Stream it via Spotify:
https://open.spotify.com/track/7qzo17FVXalnFIqaTqk2Yi

“Idris and Isolation” was released on April 16, 2020 by Floodgate Moods Productions.

Composed and recorded by J.N. between September and November 2019 and then mixed in December 2019 and early January 2020.
Cover photo by C.N.
Artwork/Layout by G. Owen Wears