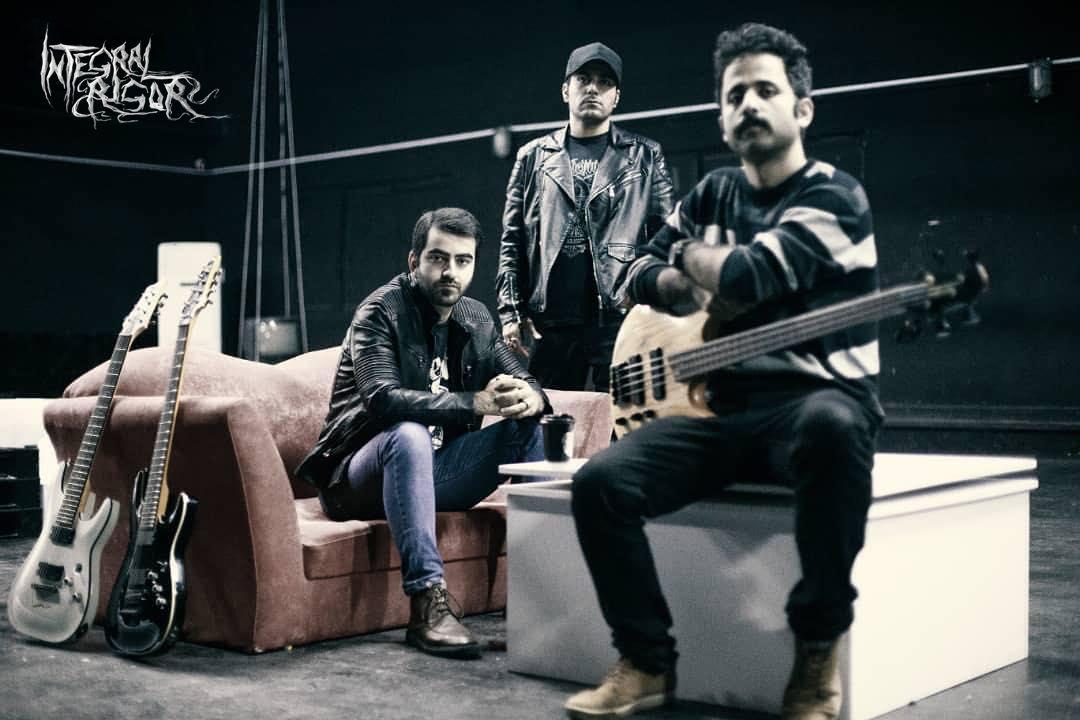 Integral Rigor is an Oriental death metal band, trying to combine Eastern/Persian music with modern metal. Their latest album "Alast" is one of the few albums which has been released legally in Iran as an instrumental metal album. Unfortunately the band were forced to remove vocals on this album due to some restrictions in Iran. But they are going to record vocals for it in the next few weeks.