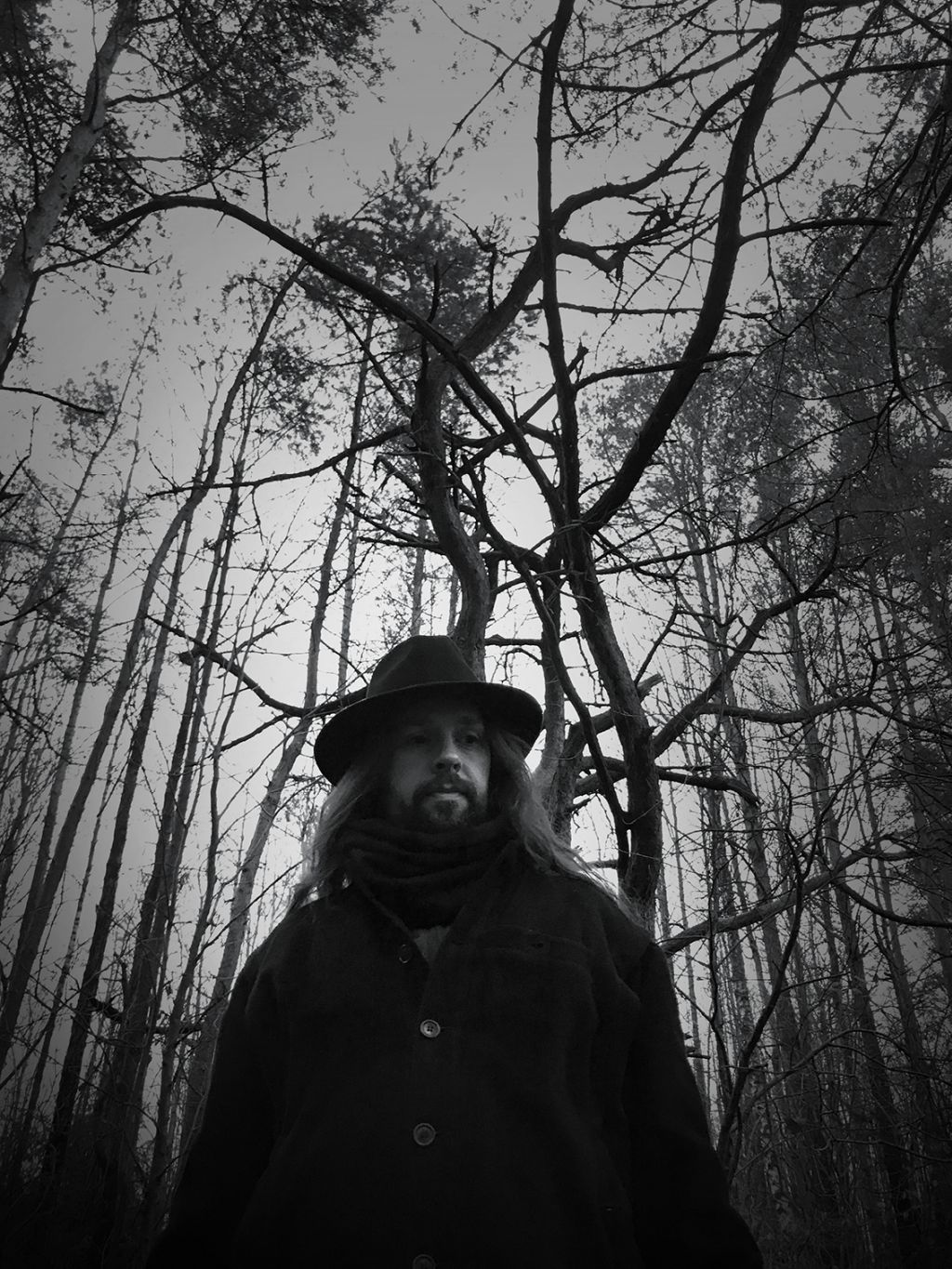 Demonology by Ole Devil Music is a pure musical expression from artist. It comes from a period in the artists life where the music and creation of this album actually saved his life. Pure raw honest and uncompromising.

“The theme of the music or rather the ideology behind it is to leave the unfruitful pain thathas been haunting my life since childhood behind. To jump into the unknown and overcome the dwellers in the abyss. Music is the only thing I know really well so it has to be the way to do this.“

31.10 2018 he went into the woods with the intention of hanging himself with his belt. Then he found a cliff with some abandoned ropes that people had used for climbing. On the way he was met by a man coming out of nowhere and told him he couldn’t be there. Like from a trance he went home, got drunk for a week and then started recording. With the man´s question “what are you doing”, the spell was broken.”
“What the hell am I doing?, I don’t want this shit that is making me miserable” A change was needed. Almost a full year of battling demons, and then September 8th 2019 is the date on he paper where the music for The unkown chaos first was written. This is the one of the first signs of strength coming back. It marks the intent to not only get well but to create a true life not bound by the darkness of past trauma. It is unkown and scary, but it is life, and
not death. This happens to be the same date as his brother writes his first intentions of counting down to his own suicide.

It took three weeks before his body was found, and in this time Ole works focused and dedicated just following the path he sees through this music. After three weeks Ole had started school again in the age of 38 following the path revealed by the music. The music is in fact the actual essence of the battling of these demons that all of his life was telling him to kill himself, but as they was haunting his mind, if he couldn’t quiet them he made music and
in frantic dance with death he weathered the storm, unlike his brother.

Ironicly these recordings where all done in the three weeks between his brother´s suicide and when the body was found. Baba Ganesh was recorded on the actual day when he had his final meal, dressed up and left us. “ I was decorating my home studio with a flag of Ganesh, lit some insence and recorded this jam. I thought of Karl and was looking forward to showing him how cool the studio was becoming. “

Demonology is a solo album. Written, performed, recorded, mixed and mastered by Ole Teigen. And it becomes a part of a series of releases that deals with this tragedy. On a day in November 2019 he recorded a Jam with Nicolai Munkvold, resulting in the album called The Dawning of the Day. And on the same day they found his brother´s body Ole also started on a piano album that is now a work in progress.