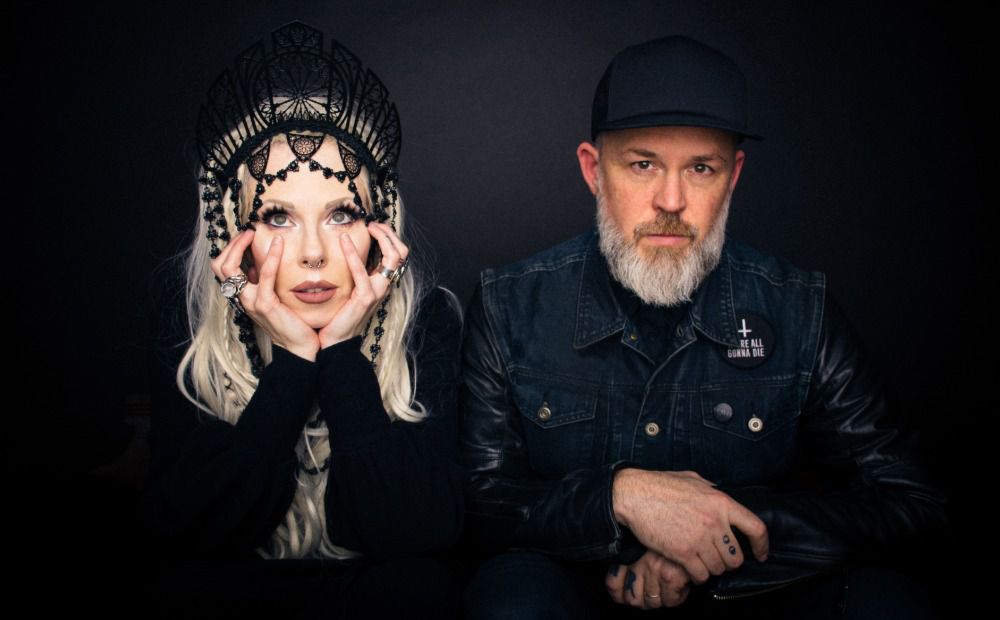 FRAYLE – release the video for their new track

Cleveland dark rock band Frayle creates gripping, doomy music — at once bleak and beautiful — that is impossible to resist. The group will release its debut full-length LP, ‘1692‘, on the 14th February 2020 via Aqualamb Records and Lay Bare Recordings.

The band have released the video for Gods of No Faith, which originally premiered on Monday 16th December via Revolver who described the group’s sound as a "haunting, hypnotic mix of crushing Sleep-style doom and cooing ethereal vocals à la Cocteau Twins’ Elizabeth Fraser."

"Gods of No Faith is a song about my belief that we are all Gods. Consciously or subconsciously, we create our own world. We can either be weighed down by our belief system or rise up because of it." Comments vocalist Gwyn Strang.

The video was produced and directed by The Tower and features former Filter bassist Frank Cavanagh, who took on dual roles as both actor and Assistant DP. The track itself features guest vocals from Mushroomhead’s Jason Popson a.k.a J Mann.

Watch the video for "Gods of No Faith" below

Frayle makes music for the night sky. The group was formed in 2017 by guitarist Sean Bilovecky (formerly of now-defunct Man’s Ruin recording artists Disengage) and vocalist Gwyn Strang, a singer with an alluring voice and an equally compelling flair for imagery. Frayle’s "lullabies over chaos" approach to songwriting allows the group the freedom to explore what is possible with heavy music; its gorgeously ominous sound a result of complex layering and tone stacking while simultaneously overseeing the perfectly delicate balance between heaving, heavy riffs and haunting vocal melodies. Gwyn’s lyrics tell stories of heartbreak, anger, hypocrisy and resolution, asking the audience for empathy, and in turn inspiring vulnerability.

Vreid: Songs that Changed the World