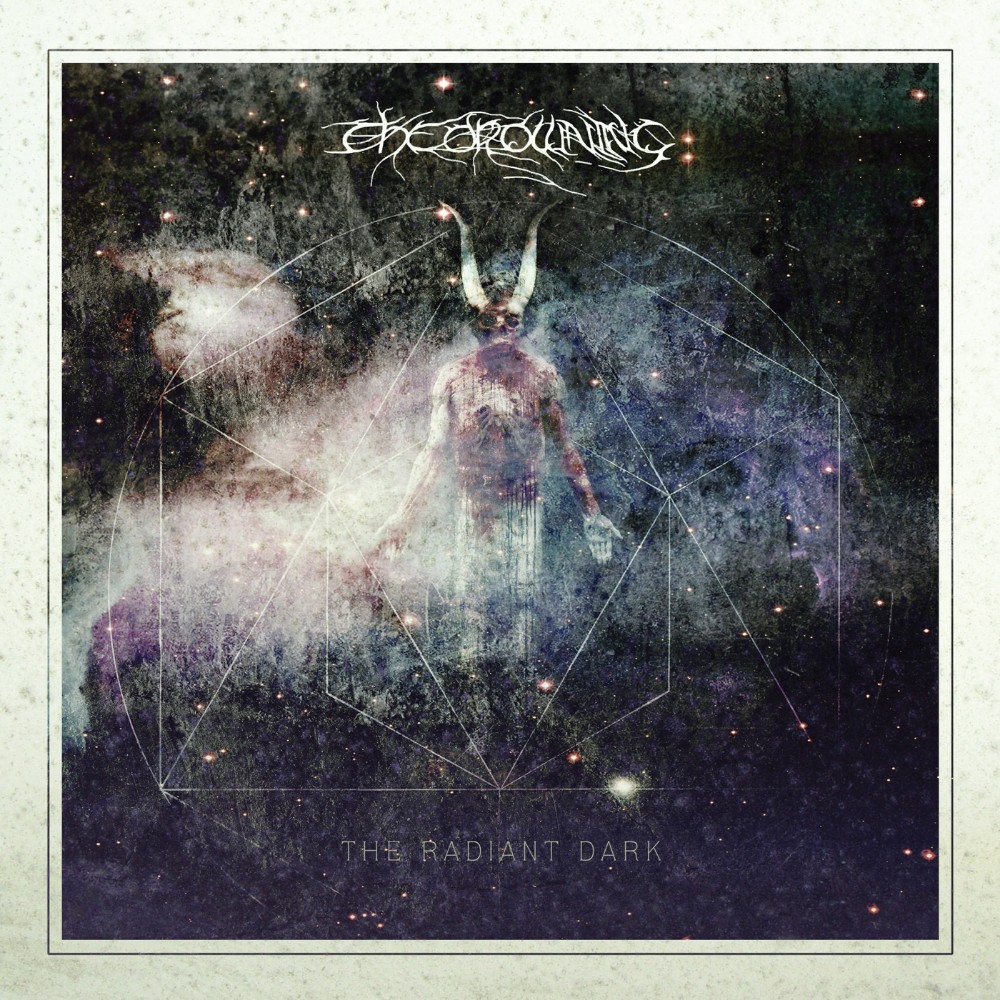 THE DROWNING – The Radiant Dark

"Senescent Signs" (2016) was an excellent slab of early Peaceville doom/death, with superb songwriting, which proved the British quintet was capable of creating masterpieces. No wonder, then, that "The Radiant Dark", exceeds its predecessor in every way and is easily the genre’s best album of the year.

The Drowning was formed in Cardiff, Wales, UK, in 2003, announcing their arrival with the "Withered" EP, 2 years later, a prelude to their debut full length, "When The Light Was Taken From Us" (Casket Music) which was released a year later. "This Bleak Descent" (Casket Music, 2008) and "Fall Jerusalem Fall" (Casket Music, 2011) followed, before they got my attention with the excellent "Senescent Signs" (Casket Music, 2016), which combined old school death metal with epic death doom of the Peaceville Trinity (Anathema, My Dying Bride, Paradise Lost) for excellent songwriting, with "Betrayed By God" and "Dawn Of Sorrow" of particularly spectacular quality. Something special was brewing in the hands of Mike Hitchen (My Silent Wake) (guitars), Jason Hodges (guitars), Matt Small (vocals), Richard Moore (bass), and Steve Hart (drums), something, which transcended traditional death/doom stylings. Sure, listening to "Senescent Signs" one got an impression as if the Brits were well capable of dropping a classic the size of Anathema’s "The Silent Enigma", My Dying Bride’s "The Angel And The Dark River" or Paradise Lost’s "Gothic", but the material also lightly stepped into Mourning Congregation or Swallow The Sun territory, for a more modern touch, or rather, combining the old and the newer into a seamless modern quality. That The Drowning moved from Casket Music to Transcending Obscurity Records only served to solidify the impression of that new quality. Expectations, then, being so high, have they been met?

Indeed, "The Radiant Dark" not merely meets but far exceeds the expectations. 4 out of 7 tracks (if you don’t count the short atmospheric intro) easily each earn 6/6 from me, the songwriting so suberb, with ebbs and flows rivaling and likely exceeding Swallow Sun’s "The Morning Never Came" or "Hope". Whereas the predecessor was a pleasing and faily even mix of death and doom, the emphasis of "The Radiant Dark" is primarily on fantastic melody peppered with occasional death and even thrash, to taste, for good measure. In fact, if you a lover of Aaron Aedy/Gregor Mackintosh (Paradise Lost) and Andrew Craighan/Calvin Robertshaw rhythm/lead guitar stylings, The Drowning is your new favorite band. How can you listen to the slightly "Elegy" Amorphis tinged Peacevile Trinity/melodeath masterpiece, the favorite and the obvious crown jewel, "All That We Need Of Hell", the 90s Hypocrisy or "Unforgiven II" Metallica or "Forever Failure" Paradise Lost inspired, "In Cold Earth", the truly progressive funeral doom of "I Carve The Heart From The Universe" or the Darkest Hour-ian post-metal of the closer, "Blood Marks My Grave" and not weep for joy derived from the pleasure of listening to these ingeniously arranged notes? Words cannot do justice to these compositions, which I have communed with 5 times yet feel as if I barely scratched the surface!

Another category, which does not take away too much from the score (0.5 point) is the remaining 3 tracks. They are not perfect and they are clearly outshined by the aforementioned standouts but they are still full of excellent leads, riffs, melodies, etc. If I have to pick one composition which impresses me the least (and mind you, it’s like picking your least favorite color of the rainbow) it would have to be the first track proper, "The Triumph Of The Wolf In Death". This lengthy track is perhaps the least complex, with the Descend Into Despair, Evoken, Mar De Grieses or Mournful Congregation influence showing the most, but also with interesting choral stylings reminiscent of Paradise Lost’s epic "Enchantment". The Drowning makes a risky move by throwing the doomiest and the most morose right up front before the death and claws. Already the video single, "Prometheus Blinded" snaps you out of the stupor with the best riff on the album, followed by a "Dead Air" Daylight Dies melody and another riff so astonishingly close to Fear Factory’s "Body Hammer", yet upon closer listen smartly augmented making it impossible to sue by Burton C. Bell, Dino Cezares (who totally would!) & Co. The "Revolution D.N.A." Septic Flesh epic stylings of "guitar sounds like so many other things" usher in excellent thrash riff but the track shocks with its comparatively short lenght. And then there’s the unnerving "Harrowed Path", with Solitude Aeturnus riffing, Unearth/"The Blackening" Machine Head-ian stylings, encased in pure classic death and more classic thrash, which, every time I listen to, I am filled with furious, deep anger at the cold, heartless place The Earth is, and the evil and messy life we each have to live, a testimony to the band’s ability to convey and transport emotions from the artist to the listener. These 3 tracks are excellent, but if the album was all like them "The Radiant Dark" would have a descent afterglow instead of the brilliant light the aforementioned 4 standouts give it. Finally, the drums could have been better mixed, so hollow and dull, but I disagree with Angry Metal Guy that the entire mix was compromised outside of that aspect.

The Drowning may have prepared me with "Senescent Signs" but I still got knocked out by "The Radiant Dark". There’s creativity, there’s raw conflicting emotions, there’s magic and joy of neoclassical approach to real(ly) HEAVY metal. Just like their 3 Peaceville countrymen predecessors these guys transform the doom/death genre while liberally borrowing from thrash and melodeath, delivering this year’s second best heavy metal album. In fact, were it not for Eternal Storm, The Drowning would have easily taken the cake for 2019’s finest work. I implore you: do not miss this album!