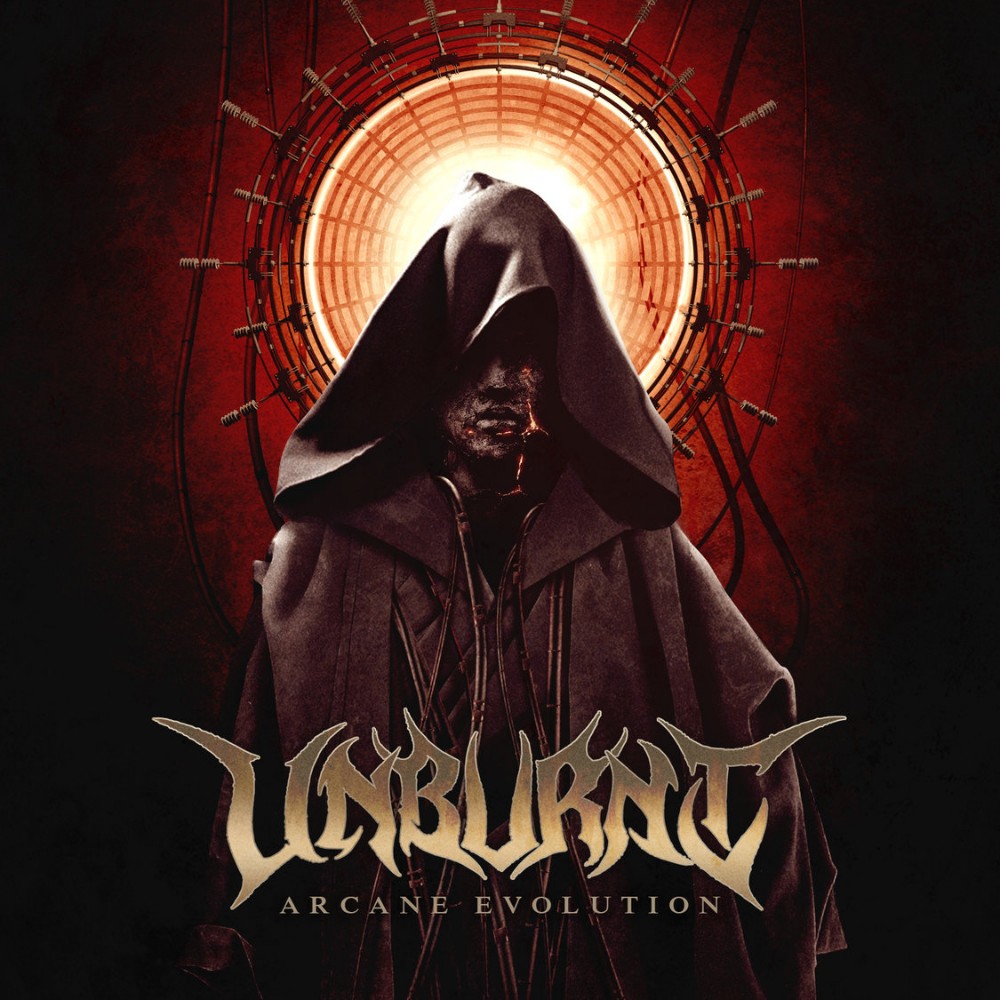 Musically, not much can be written about this, the Canadian black/death metaller’s independently released EP. The songwriting is good to sometimes great oscilating between melodic late 90s/early 2000s Dimmu Borgir and late 90s Cradle Of Filth, with some Lamb Of God-ly riffing and vocals.

The band was created in 2016 in Montreal by Eric Burnet (vocals), Bo Louther (guitars), John-Ryan Godfrey (bass), and Joe Mullen (drums) and given promotion patronage of Mind Eraser PR. This EP has only 4 tracks, totalling 13 minutes and 41 seconds. My favorite track, "Sorrow-Bearing Enemy", smacks of "Nocturnal" The Black Dahlia Murder with Randy Blythe-an (Lamb Of God) vocals (prevalent on the whole EP). As previously stated, the songs are good to very good with "Superiority In Wisdom" the least interesting musically (although not lyrically) of the 4.

While not so compelling musically, lyrically, Unburnt really shines, attacking not so much the religious hypocrisy but the ubiquitous global religious cynicism of those "saints" who far too often ask: "If we save you, what do we get out of it?" (A Reason To Live), and I must admit that the way they realistically and, what’s extremely rare in metal, FAIRLY, portray the prophets of the holy scriptures and ethics, objectively showing every major aspect of evangelism, is compelling and insightful, although, based on given details, it seems to be mainly aimed at the Roman Catholic Church side of Christendom ("in our arrogance we asked if they’d been CHRISTENED", as opposed to baptized). But Unburnt attacks all superstition, including ancient magicians "Superiority In Wisdom", armed but with reason and knowledge against the ignorance of fanatical faith, while sparing not even "humanist policies revising history" (title track). With this balanced approach they gain, therefore, an ally in this reviewer, despite the flawed songwriting.

"Arcane Evolution" is a well-crafted EP with interesting music and superb, thoughtful lyrics, but the songwriting is, as of now, still their biggest weakness which they should refine should they attempt a full length endeavor.

THE PRICE – A Second Chance To Rise