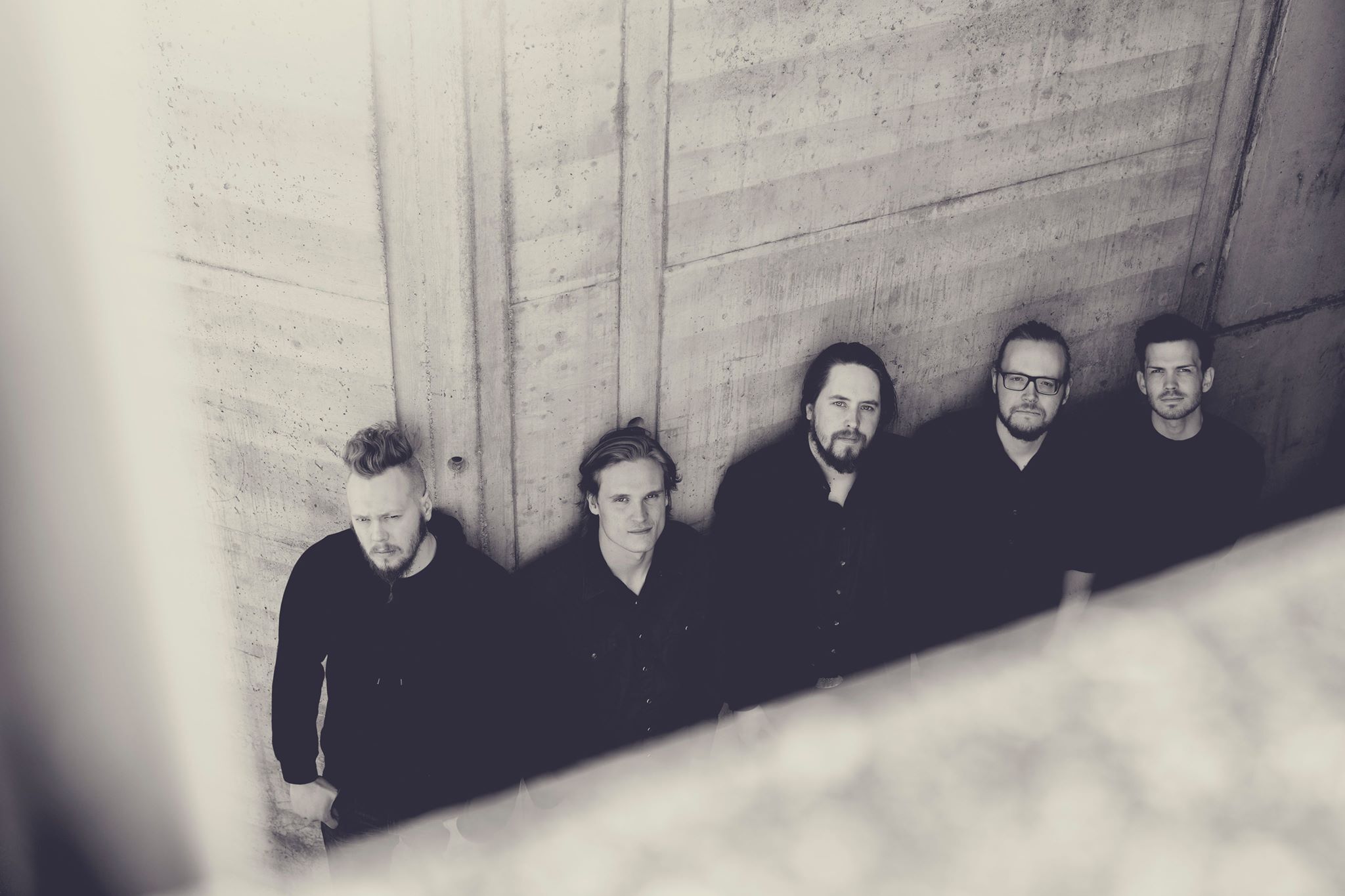 SUBNOIR is a five piece band that plays post-metal combined with sludge and the best elements from post rock. The group is comprised of members from reknowed bands in different genres from the metal scene in Norway, like Mistur, Tempel and Fauna Timbre. Their sound span many different genres as a result, tipping the hat to each members` musical background. Their sound can be described as a crushing wall of sound with a wide dynamic range.

The song "Skinwalker" is taken from their critically acclaimed album "A Long Way from Home" released February last year. Below you can watch the lyrics video for the song, video created by Kenneth Mellum:

SUBNOIR was founded in 2014 by Inge Reehaug and Kenneth Mellum. They had been jamming for several years besides their main bands. Inspired by the greats of the post metal genre they sought out to play more heavy and atmospheric music. They decided to write some songs, and few months later an album was born. The music being a mix of post-metal and sludge.

Having played in several bands each in the past, both Inge and Kenneth had connections in the music scene in Norway and soon a complete lineup was formed. Inge on drums, Kenneth on guitar and vocals, Oliver Øien on bass and backing vocals, Jørgen Øiseth Berg and Marius Sjøli on guitars and Peter Haugen on keys/synth. Inge saw his other projects taking up too much time to be able to continue working with SUBNOIR, and in 2016 he left the band. This opened up for Jonas Rønningen, who took over the role as the drummer.

With extensive experience from touring Europe, the United States, Russia and several of the band members being audio engineers and studio technicians, the lineup forms a very effective and knowledgeable group of musicians. The work to complete the record have turned from what initally would be an EP, into a full album. Recording sessions began the spring of 2015, and over the next two years they worked to perfect and tweak the album, making the finishing touches in the autumn of 2017.

The band’s main motivation is definitely playing live. They feel the intense feedback from a live audience is the ultimate criticism and gratification of all their hard work over the last three years. Having members with skills from various genres and bands, SUBNOIR has diverse and complex musical experience. They aim to put this to work in their stage performance, live show and making their gigs an experience for the audience more than a lit production of their recorded work.

During 2018 the band has released the album “A Long Way From Home” – which you can stream at this link – and performed concerts in their homeland, Norway. SUBNOIR has already started writing material for their second album.

As I Lay Dying spiller på Rockefeller i Oslo