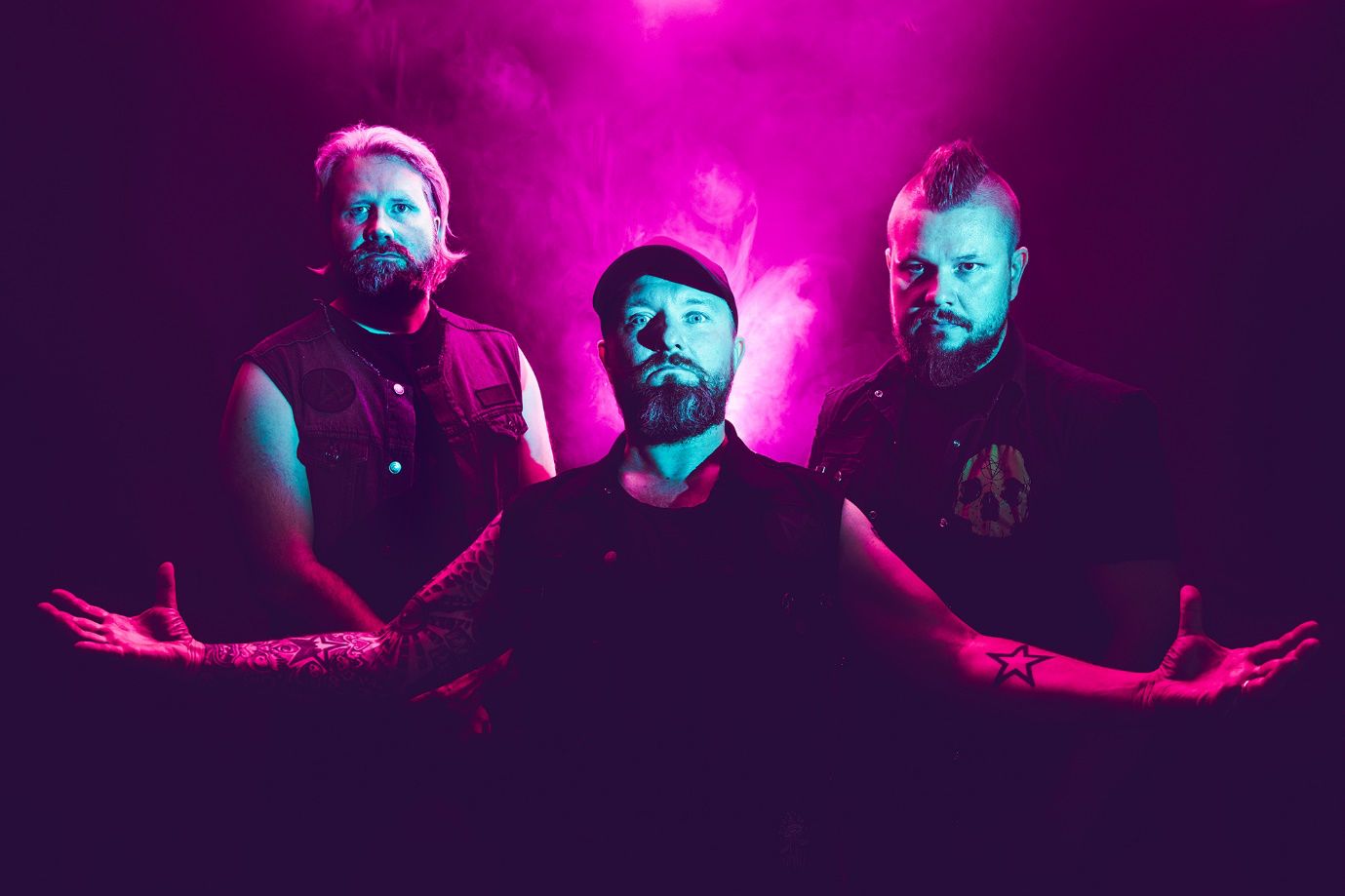 Helsinki based, riff-praising, cosmos-worshipping trio DÖ have revealed the lyric video for the new track Cosmic Communion. Taken from their upcoming album Astral Death Cult which releases on the 20th September 2019 on Lay Bare Recordings and Mercyful Tapes.

The band commented on the track, "Cosmic Communion one of the fast songs on the album. It’s inspired by the great Carl Sagan as it salutes the unity of the universe and the fact that all life is born in the nuclear furnaces of collapsing stars."

DÖ has slowly but steadily grown the global congregation of döömernauts through a series of independent releases and by touring around Finland and the Baltics, receiving praise from both fans and media all around the world.