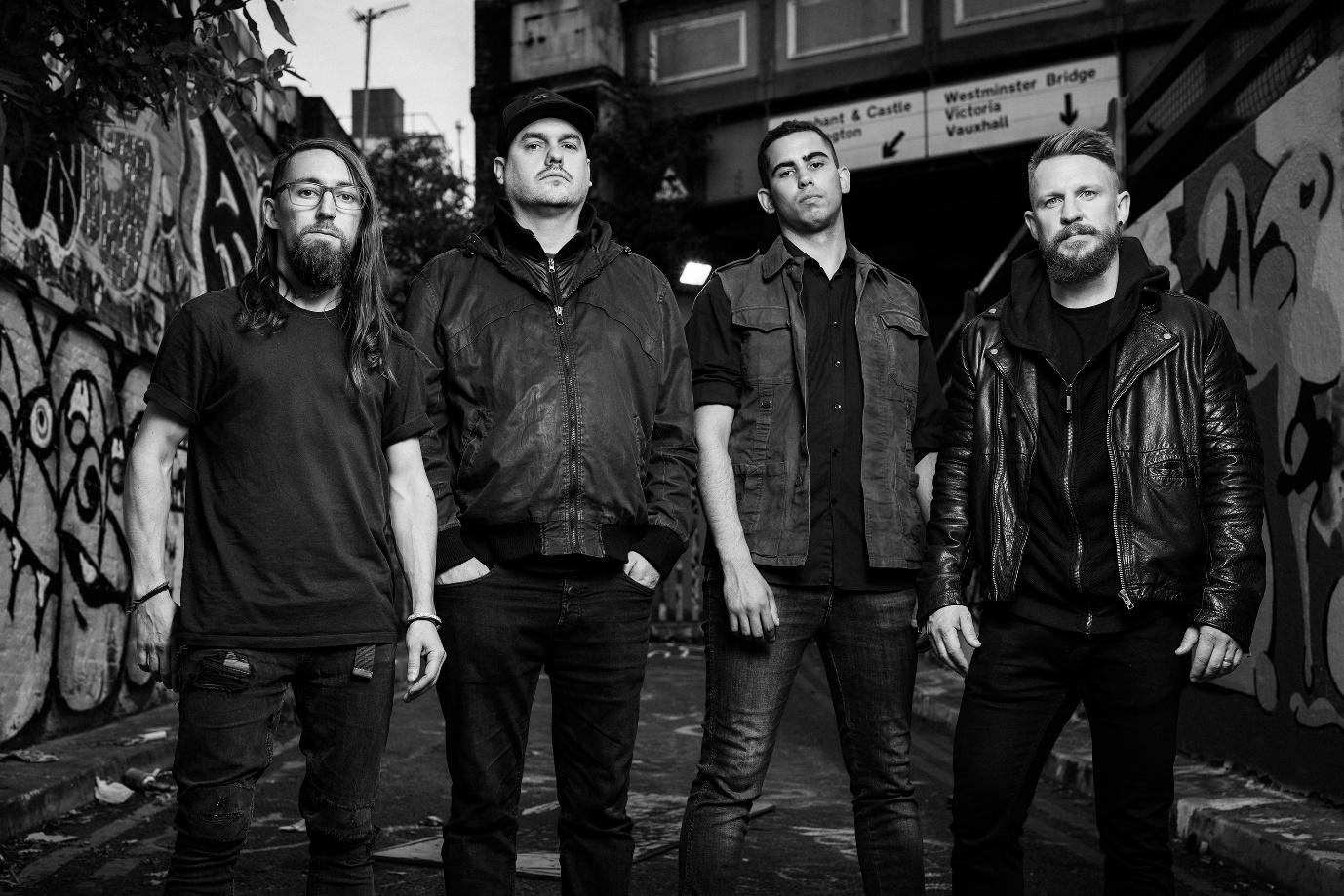 London based progressive rock experimentalists Temples on Mars have released a 360 VR video for their track Black Mirror.

London based progressive rock experimentalists Temples on Mars have released a 360 VR video for their track Black Mirror. Shot during the band’s performance at Prog Power Europe last year, the video gives you an inside as to what it’s like to be onstage with the band.

“Temples on Mars are excited to release the first 360 VR video in a series recorded live at Prog Power Europe 2018. Immerse yourself in the live experience and feel what it’s like to be onstage with the boys!" bassist Daz Carikas

Watch the video below:

Black Mirror is taken from the bands self-titled debut album out now on all digital platforms http://smarturl.it/TemplesOnMars

About Temples on Mars

Featuring James Donaldson on vocals, Gerald Gill on guitar, Daz Carikas on bass and Dean Gibb on drums. Temples on Mars produce their own brand of accessible heavy progressive rock music. Formed in 2017 by ex-members of Agent, The Spindle Sect, and Starseed, the band brings together a formidable track record between them having notched up support slots for the likes of Skindred, Devil Sold His Soul, Voyager, Ill Nino, Hed P.E, Enter Shikari, appearances at Download festival, HRH prog, HRH road trip and features with BBC Radio 1, Kerrang, Prog magazine and Metal Hammer.