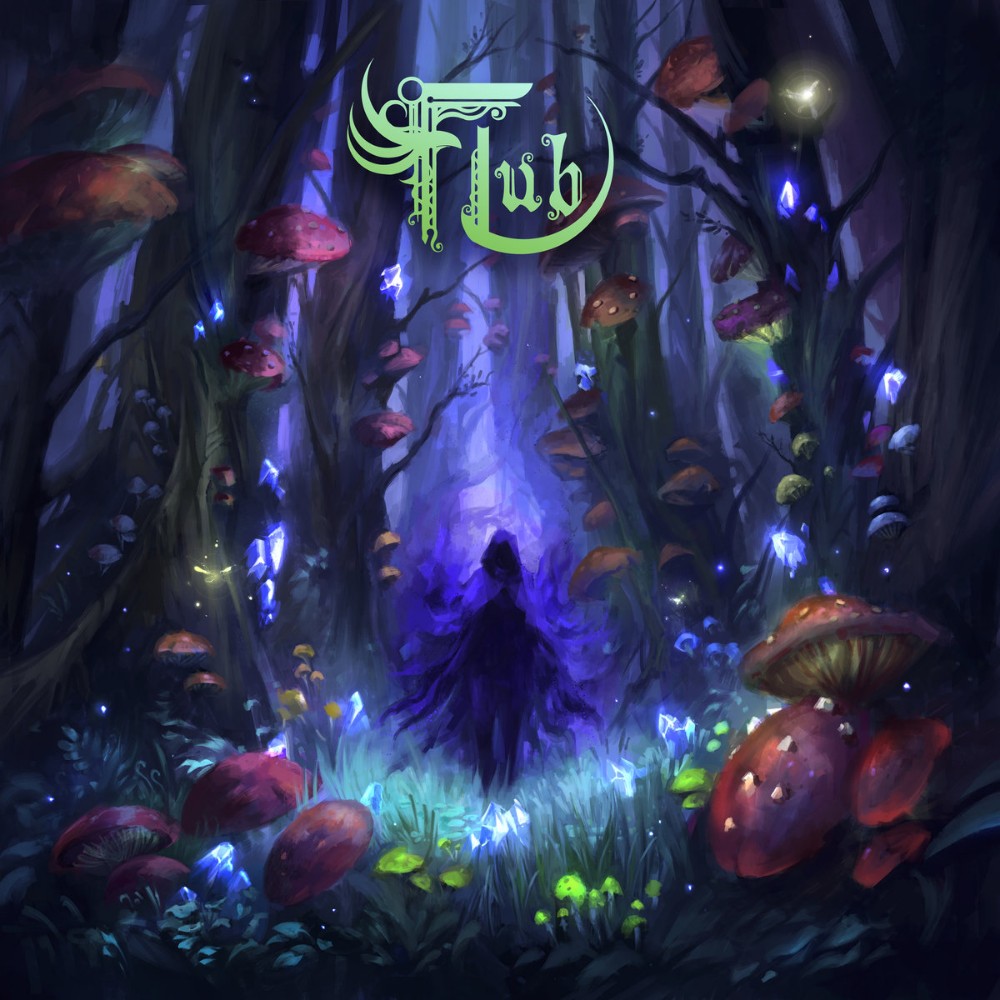 Flub is a new project of former and current Alterbeast live members, vocalist Michael Alvarez (also Rivers Of Nihil) and drummer Jared Klein, and the Alterbeast influence is clearly present in this technical death metal/deathcore ensemble completed by Eloy Montes (guitars/programming) and Matthew Mudd (bass). The music and vocals are heavily reminiscent of The Black Dahlia Murder, Arsis and Through The Eyes Of The Dead, with some Obscura and Opeth-ian experimentation. The self-titled debut album is a short (27:30), 7 track enjoyable endeavor that showcases excellent musicianship and very good songwriting which bodes well for the future but it is hardly a groundbreaking record.

The album sports an excellent, epic, powerful and catchy opener with "Last Breath", one which summarizes the two themes: the technical slightly melodic technical death metal, and a more varied experimental concoction of acoustic atmospherics, on a dime changes and epic melodic riffing with some clean vocals. The former theme takes more than half the album, if you don’t count the weird and quite unusual "Umbra Mortis" with its incredible acoustic/programmed keyboard intro/outro. Other than that this is pretty standard fare technical death metal bordering on melodeath bands such as Decrepit Birth or The Faceless are known for.

More interesting are the experimental tracks, especially the favorite heavily ballad-ic "Rebirth" prologued by clean Opeth’s Michael Åkerfeld-ian vocals turned Jonathan Davis (Korn) with excellent piano-forte transitions, again, similarly ended as it began. "Rise from Your Grave", the most melodeath-ian track and the most deathcore-ish, contains ambitious progressive transitions that recall recent Enslaved works. I wouldn’t mind if those experimental tracks served as blueprint for a follow up.

Flub’s debut album, although short, is a very good achievement with excellent performances, especially from the single guitarist Eloy Montes who gives off an impression of a dual axemen effort. The songs are not perfect but Flub has a good balance and captivating ideas that often lure the listener into an experience bigger than it actually is. All that, combined with commendable Nick Loiacono’s production leads me to believe that, with a little more love and focus, Flub could be the next big thing in technical death metal.