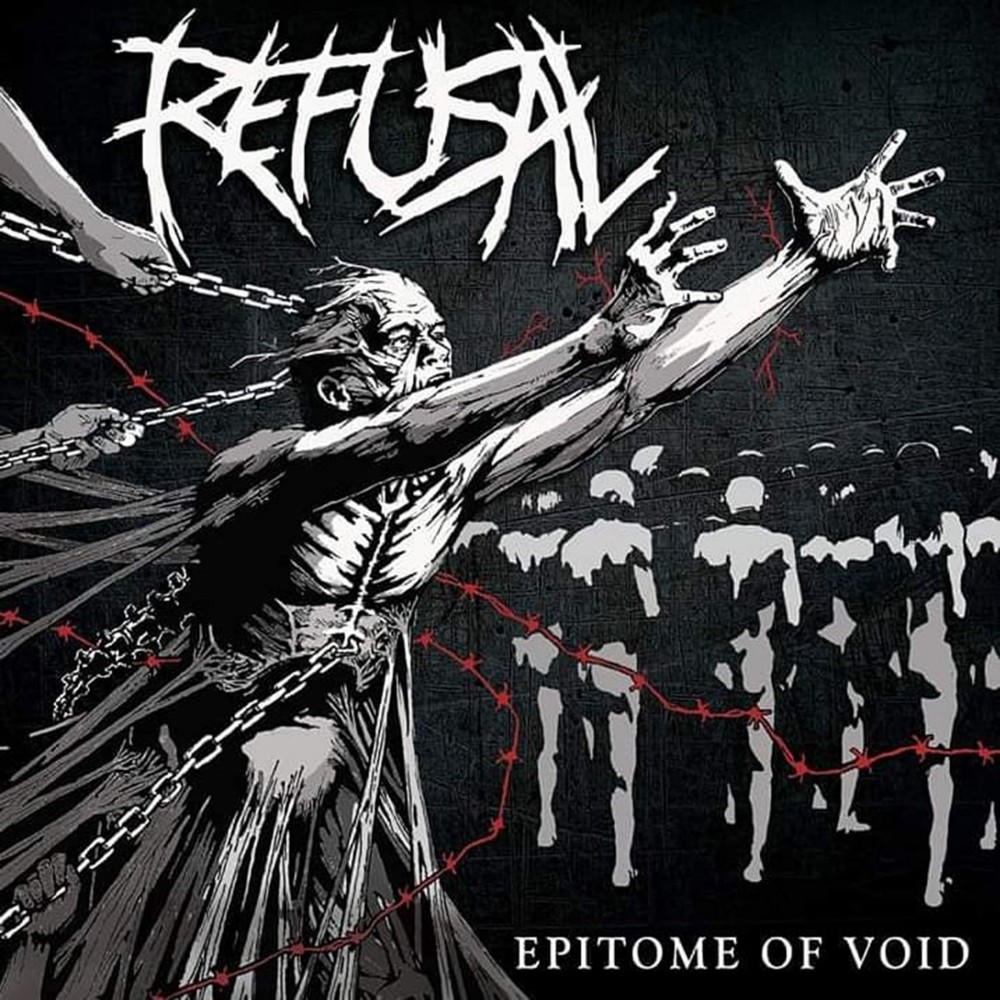 They say imitation is the highest form of flattery but is that true in metal? In case of this Finnish death metal outfit I just don’t know. I don’t know why every track on "Epitome Of Void" has to sound like Napalm Death, some more than others, to say nothing of the album cover. This is, after all, not a debut but a 2nd LP in 11 years. What were, then, Niikka Lius (vocals), Kalle Kuosmanen (guitars), Tero Pirhonen (guitars), Timo Pirhonen (bass, backing vocals) and Aleksi Roitto (drums) thinking besides Napalm Death when they wrote and recorded "Epitomy Of Void"?

Perhaps they were thinking "let’s have a semblance of our own identity" and then, with that in mind, created the Immolation "Close To The World Below" – style "Slaves" or the old school melodic closer "Void", whilst remembering to infuse "Disregard" and "Futile" with Unleashed by way of Dismember-ian old Hypocrisy dynamic? Only they know.

What I know is that the score is still pretty high due to those four tracks which are well executed but the aptly named "Epitome Of Void" is some of the most generic old school death/grindcore in recent memory and that’s all he wrote.