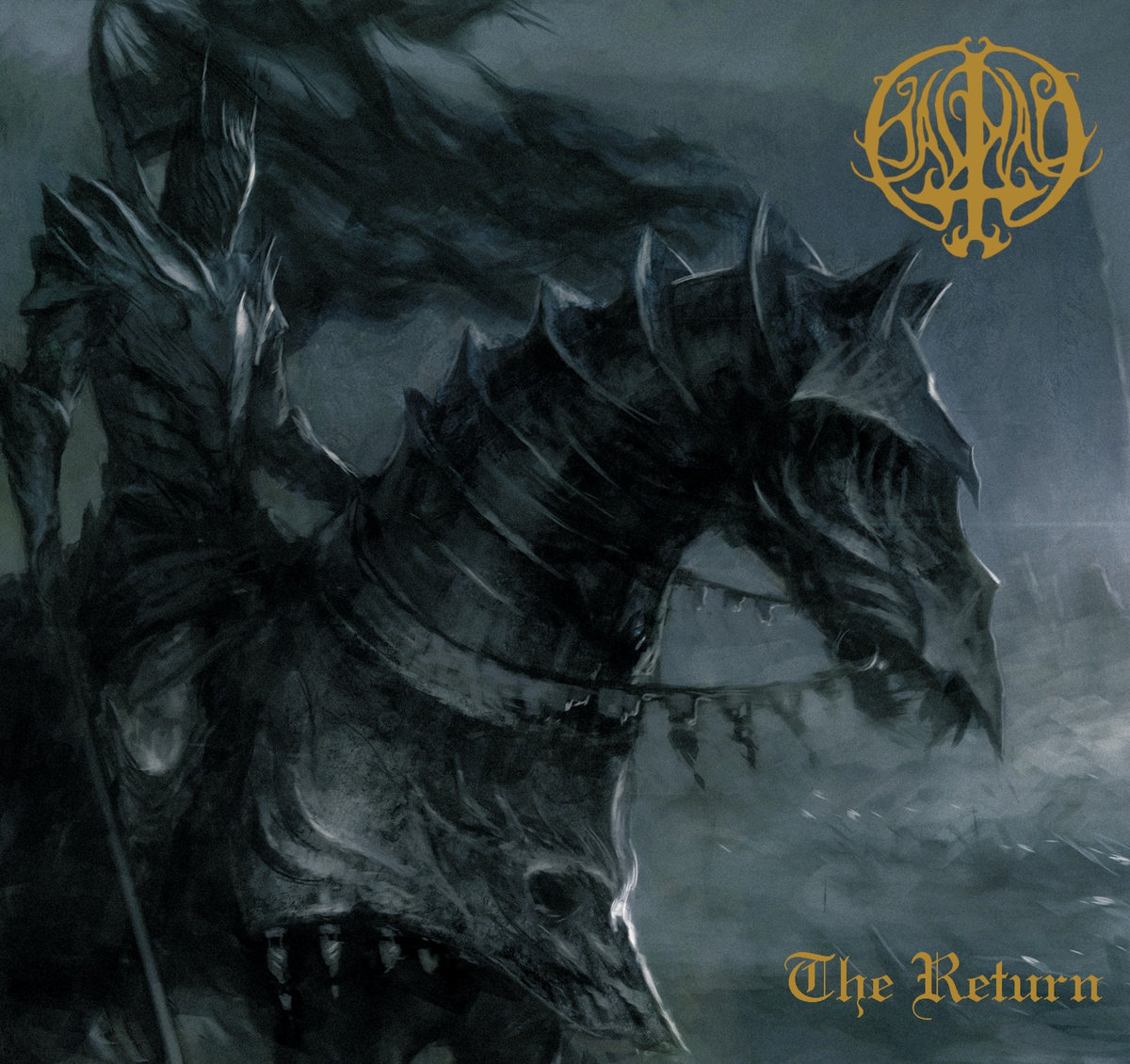 HAIMAD – to release EP in April

Haimad was formed in Sundsvall, Sweden in 1994 and released two tapes and a MCD between 1995 and 1999 before they went on a long hiatus.

Many years went by without a sign of life before Azradan, the only remaining founding member, set out to resurrect the band and recruited a new line-up in order to create Symphonic Black Metal in the best tradition of the Scandinavian mid-90s.

And who else but musicians who were part of that same scene back then would be able to create something that reminds so powerfully of the good old days?

25 years after their founding, Haimad release an EP «The Return» (12. April 2019) that is a dream come true for any fan of albums like "The Sad Realm of the Stars", "Seen Through the Veils of Darkness", "Provenance of Cruelty", "In the Nightside Eclipse", "Stormblåst", "In Times Before the Light", "Moon in the Scorpio" or "Tusen År Har Gått".

If one has grown up with these milestones, listening to Haimad’s "The Return" is like coming home after a long time away because the material on this EP is absolutely on par with the classics, and it sounds like it was composed over 20 years ago.

As a special bonus the band allowed Northern Silence to include demo versions of all four songs on the first press, which differ in sound and also in some other ways from the final recordings. Fans of underground releases will surely appreciate their raw brilliance the same way we do. For Northern Silence, old school Symphonic Black Metal simply does not get better than this!