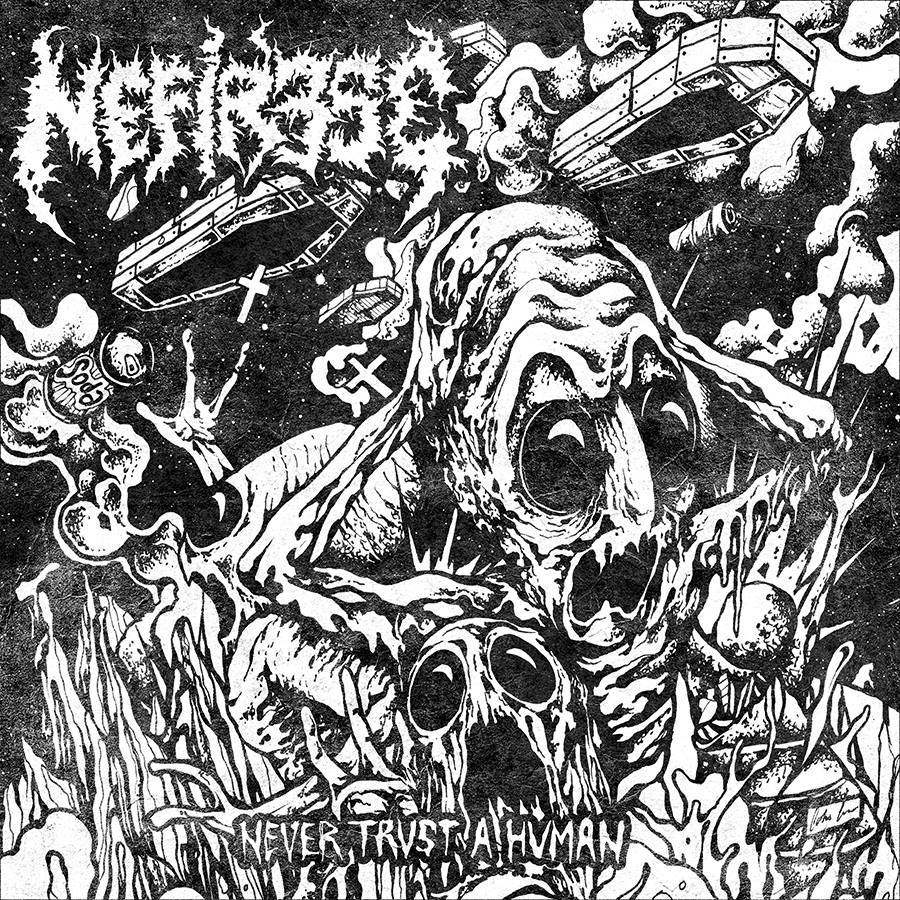 NEFIRESC (translated as unnatural, against the nature of things) is a fresh project by the Romanian graphic artist Costin Chioreanu, who, over the years, has skilfully designed artworks for plenty of artists, and to name some of them: At The Gates, Arch Enemy, Napalm Death, Leprous, Arcturus, Darkthrone, Mayhem, and Ulver. He also had successful collaborations with the Netherlands’s lauded Roadburn Festival. But Costin has not resumed himself to visual arts only and is musically involved in several projects as well, be it either his band Bloodway or his album ‘The Quest for A Morning Star", collection of dark ambient soundtracks featuring members of Current 93, Mayhem, Aura Noir, Hexvessel and Sigh  (Attila Csihar, David Tibet, Mirai Kawashima, and Kimmo Helen)

NEFIRESC is currently presenting a 2 songs demo, which is the result of 24 hours of intense work of writing, recording and mixing, all starting from a combination of receiving a BOSS HM-2 pedal,  for Swedish Death metal and an attempt at creating the best birthday present ever.

The 2 songs on the demo are called ‘Never Trust a Human’ and ‘Soda, Kebab, Plastic and Jesus’ and can be watched below