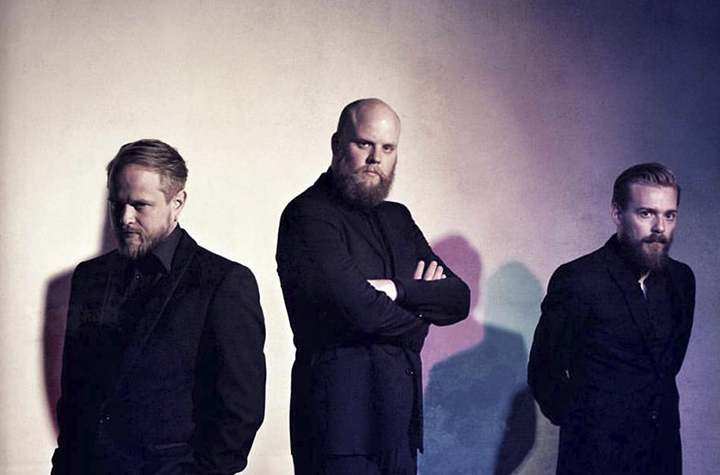 The Norwegian progressive extreme metal band Endolith release their second full-length album titled Chicxulub – The Fossil Record via Rob Mules Records. It is a concept album based on the extinction of the dinosaurs, and how current events seem to mirror some of this, for example in the decimation of ecosystems and species we see today.

The band has released the single Ichthys at the beginning of the year:

In the wake of the somewhat cold sound and esoteric themes of debut album Voyager, the band decided to write an album with a more organic sound, and simultaneously make a concept album on more tangible themes: dinosaurs, fossils and the Chicxulub crater buried under the Yucatán Peninsula in Mexico where an asteroid or comet hit and set off the extinction 66 milion years ago.

Fused into its violent and driving extreme metal sound interspersed with melodies and odd meters, Endolith have this time been able to roster the strings of the Arctic Philharmonic Chamber Orchestra, and guest artists on timpani and solo viola including world famous violinist Henning Kraggerud.

In 2016 Endolith released the debut album Voyager to good reviews, and played a handful of concerts before embarking upon Chicxulub – The Fossil Record.

«Voyager is one of those albums which you really need to hear for yourself to fully grasp.» – No Clean Singing
«I’ve no favourites here as the whole album is insanely good.» – Metaltalk.net