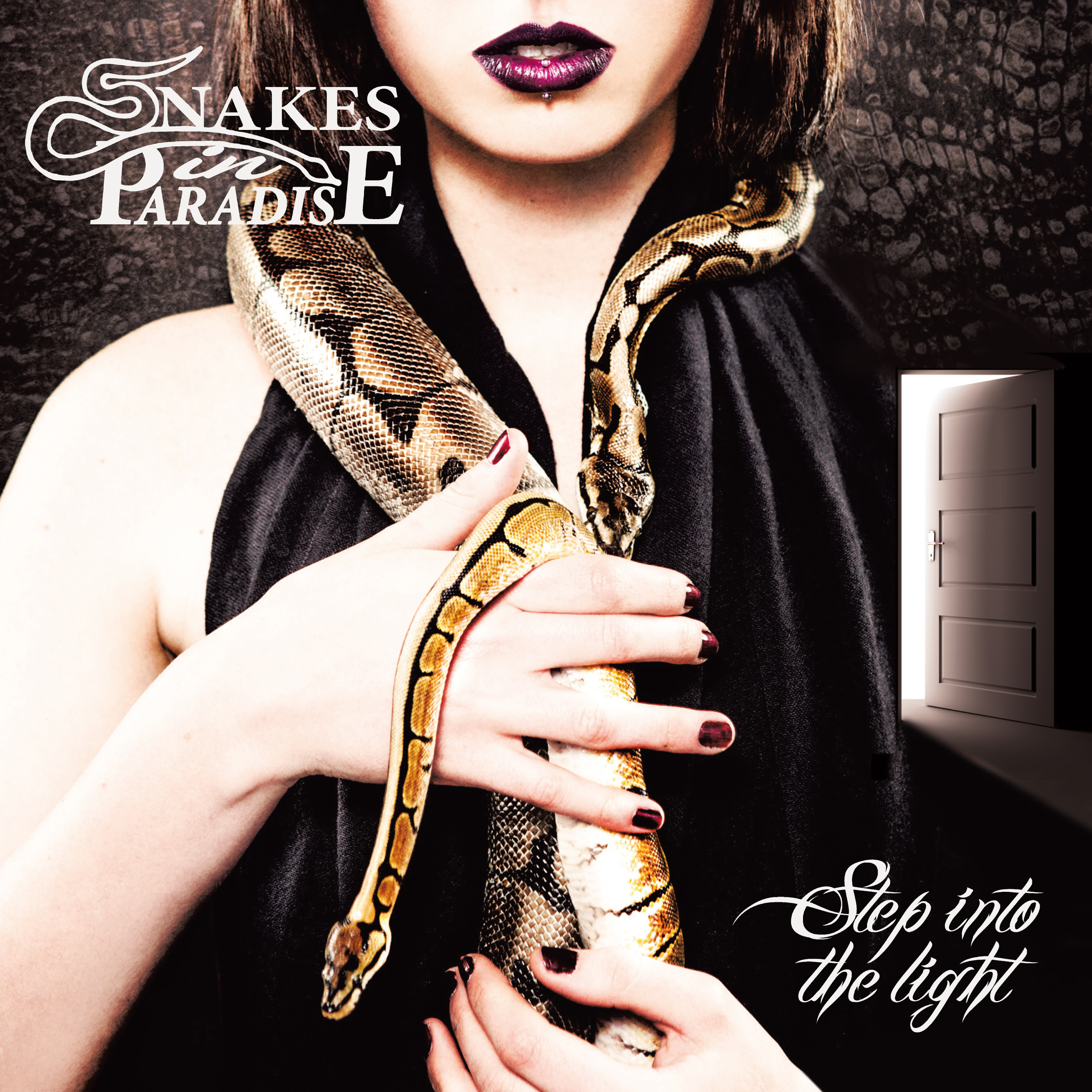 SNAKES IN PARADISE – Step Into the Light

Fronted by the hugely talented singer Stefan Berggren (Company of Snakes, Razorback, Grand Slam), Snakes of Paradise’s debut offering entitled "Step Into the Light" was something that I had been looking forward to for some time now, but unfortunately, it did not live up to my expectations. In many ways, the album reminds me of "1987", "Slip of the Tongue", and "Forevermore" by Whitesnake without actually reaching any of the heights scaled by those particular jewels. There are strong bluesy undertones to "Step Into the Light" and its production is pretty damn massive and powerful. The first couple of songs are amazing and boast superb vocals on top of a great rhythm section and even greater riffs. There are nuances and atmosphere to those two compositions, but it is more or less downhill from that point on. "Will You Remember" is downright awful and "Angelin", "Living Without Your Love", and "Love on the Other Side" do not fare much better. Luckily, "If I Ever See the Sun Again" rules and is one of those tunes that one can return to over and over again, just like the first two ones on the album, but it is damn frustrating that there are so many forgettable cuts on the record.

The music ranges from melodic and gentle to bombastic and face-melting, which is to say that it does sound electrifying in a few places, but at the same time it often comes across as annoyingly saccharine and hopelessly cliched. It is not that it is bloated or pompous, but it goes without saying that one could have hoped for a much more cohesive and coherent album in terms of musical quality. The potential and talent are all there, but "Step Into the Light" is ultimately a disappointing output and quite far from the kick-ass rock album that I was hoping for. Fans of loud 80s hard rock might want to check "Wings of Steel", "Silent Sky", "If I Ever See the Sun Again", and "Life’s Been Good to You and Me" out as they possess fire and energy, but the album as a whole is a letdown and hardly as thrilling and exciting as it could have been.