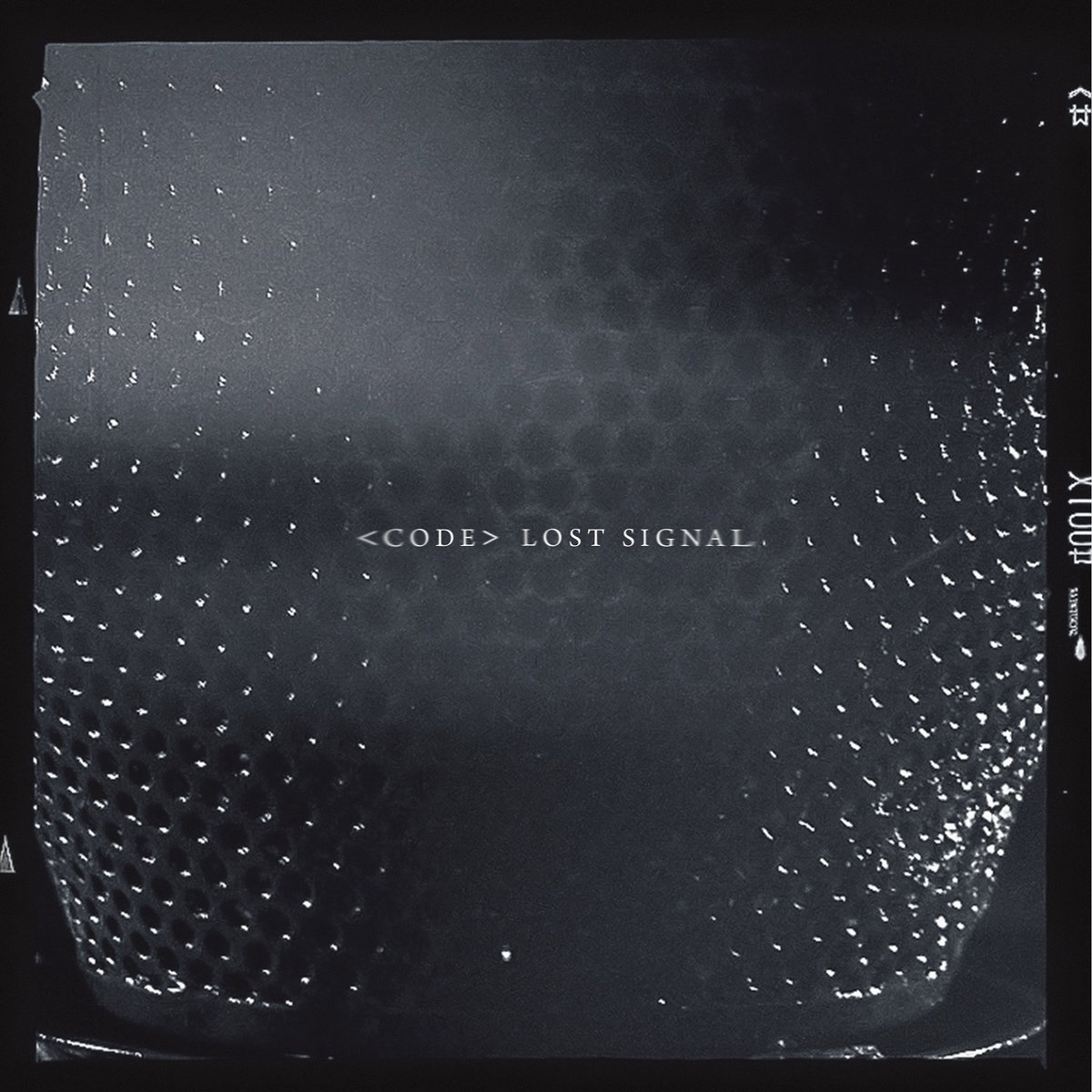 The ever-unpredictable and musically exciting entity that is Code never ceases to amaze me. This relatively new 2017 EP of theirs, which consists of six challenging re-recordings from past releases, reeks of everything that makes the band such an interesting one to watch and follow. Actually, I probably should not have used the term re-recordings but rather re-worked songs. There are differences between the old and new versions when it comes to certain arrangements and nuances and so on, so we are not talking about exact replicas of old tunes here.

Stylistically, we are dealing with an eclectic mixture of black metal, experimental rock, and avantgarde music with a strangely cinematic feel to it, albeit a very dark and grainy feel. While the songs float between melancholy and unpleasantness there are countless different things in play in the music, which is to say that it is progressive and that it has a lot of interesting twists and turns that come out of nowhere and strike down hard on your frail psyche. Each composition contains multiple layers and a hell of a lot of texture. I love the sound of the EP, or the production, if you will. The warm and organic sound is appealing and enhances the at times murky and oppressive atmosphere of the music. Code covers the introspective, the epic, and everything in between. There are some majestic passages where things really take off and becomes almost overwhelming. The vocals are almost as varied and diverse as the riffs and melodies. Just listen to the epic finale, i.e. the closing track entitled "Brass Dogs", and you will see what I mean. There is an awesome sense of drama and intensity to the whole thing. Lyrically, the EP is totally solid and thought-provoking as well.

The songs that benefit the most from having been re-worked are the ones from the first two full-length albums ("Nouveau Gleaning" and "Resplendent Grotesque"), namely "The Rattle of Black Teeth" and "Brass Dogs". Given that they originally featured the awesome vocalist that is Kvohst, it is interesting to immerse oneself in these new versions featuring Wacian’s theatrical and dramatic vocal delivery.

Code remains a musically focused and enigmatic force to be reckoned with. If you are already familiar with the band’s back catalogue then "Lost Signal" may not be all that relevant to you, but give it a spin or two anyway and see how you feel about these new versions. If you are new to the band, this EP might be just the right thing for you. Either way, the cool thing about it is that it bridges the gap between the band’s past and present rather nicely.