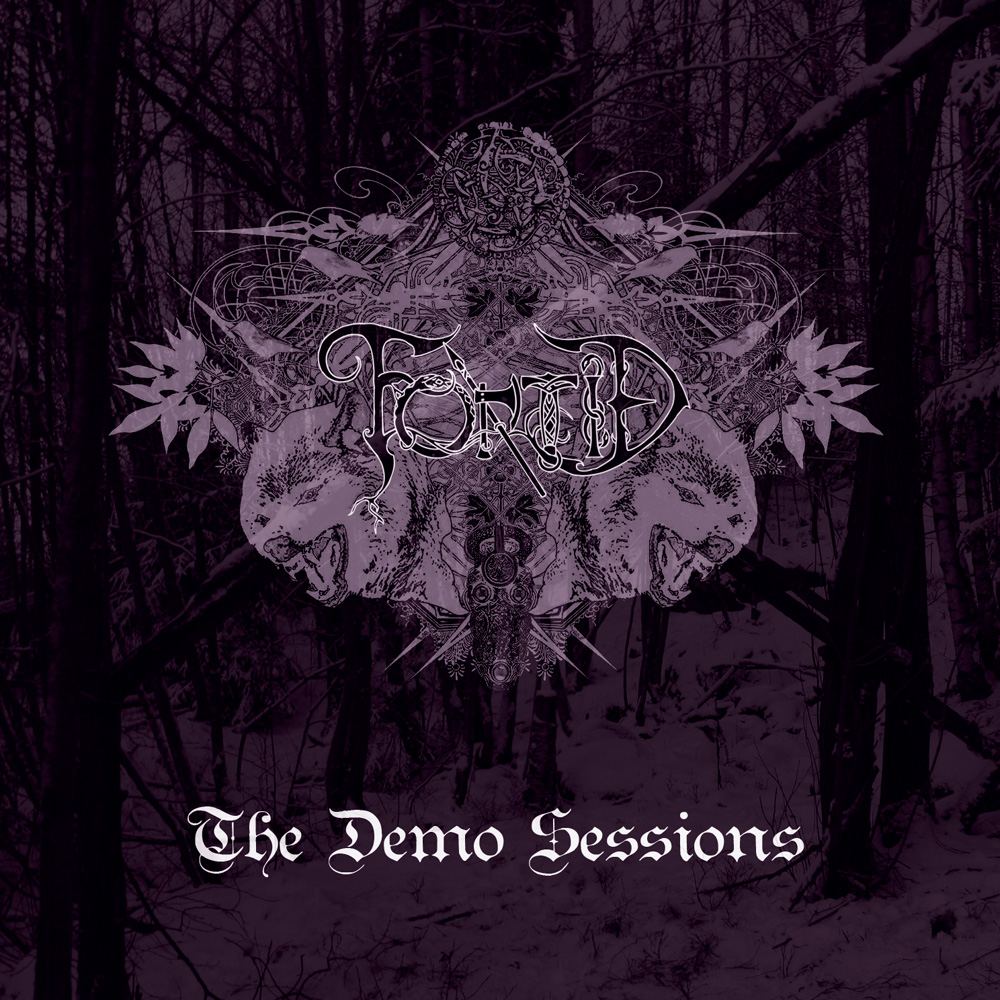 The Icelandic entity known as Fortíð is one of the more interesting and atmospheric pagan outfits out there today, and due to the band’s impressive discography consisting of five rather awesome albums I was naturally quite intrigued about the prospect of digging into this demo compilation of theirs appropriately entitled "The Demo Sessions". While one could be led to believe that this compilation only appeals to hardcore fans of the band, the truth of the matter is that the eleven tunes that make up this album are way better than what countless other bands are putting out there today and market as finished products.

Filled to the brim with long, majestic, and sprawling tracks that encompass a multitude of different atmospheres and emotions, "The Demo Sessions" is a captivating listen. Even though the songs were composed and recorded between 2008 and 2015, they flow together nicely, but one can detect a musical progression from the early tunes to the relatively new ones, which is only natural. The quality of the sound also differs a bit throughout, but that is hardly surprising. The sense of the epic is both pronounced and emphasized in each and every piece, and those sweeping melodies and melancholic passages that constantly abound never fail to draw me in. Dynamic and cleverly written compositions such as "Electric Horizon", "Sun Turns Black", and "Ad Handan" are brilliant. "Heltekinn" is another highlight. There are so many twists, turns, and nuances throughout each track that one can keep coming back to them only to discover something new every time. One of the coolest things about "The Demo Sessions" is that it contains an excellent cover version of the Enslaved classic "Lifandi lífi undir hamri". If nothing else, you ought to check that one out as it is pretty impressive.

If pagan and/or epic metal is your thing, then you owe it to yourself to give "The Demo Sessions" a spin or two. There is some great stuff on this disc!