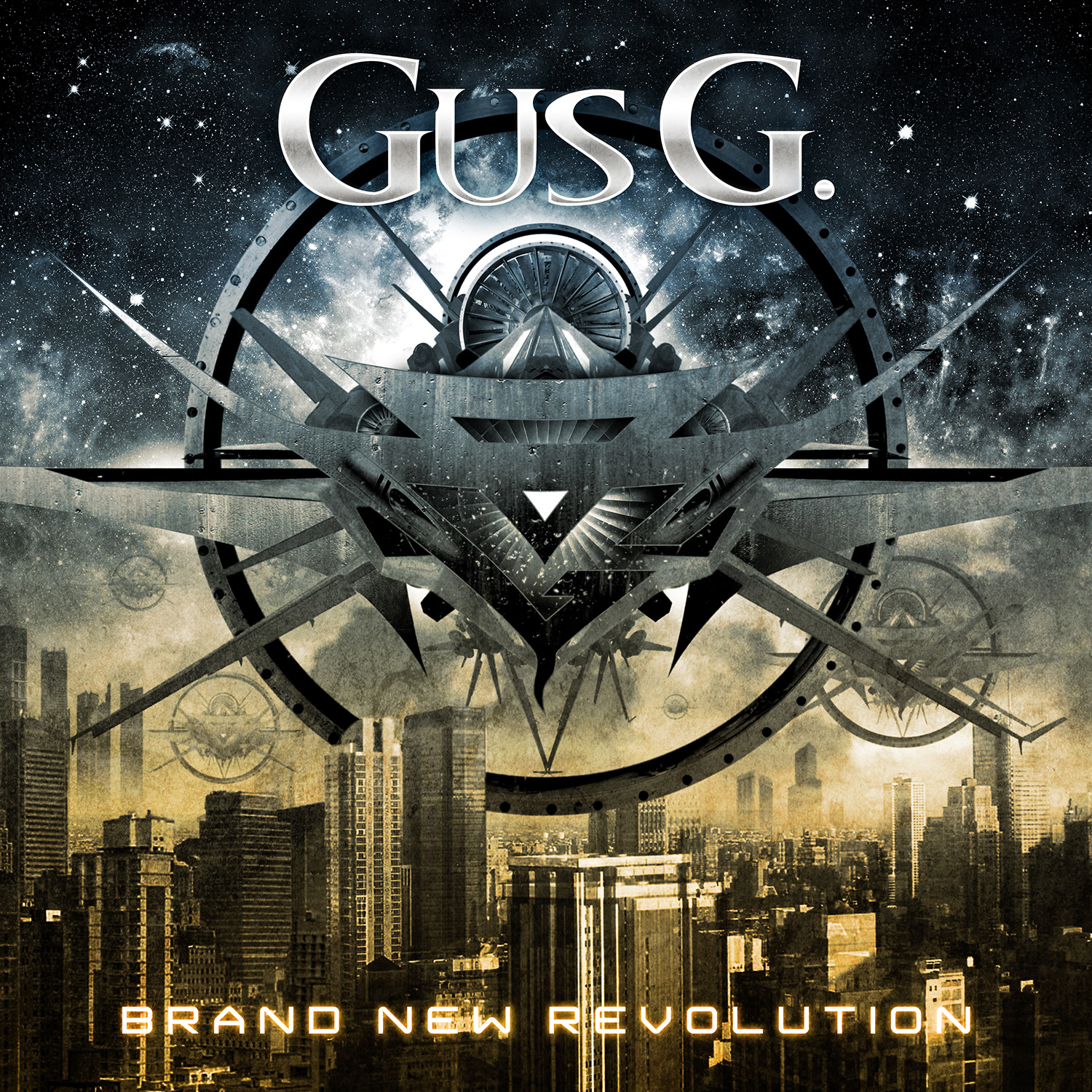 The well-known guitar genius that is Gus G. (Firewind, Ozzy Osbourne) is one busy gentleman. Ever since he launched a solo career last year by means of the album "I Am The Fire", he has toured extensively and yet somehow found the time to compose and record a follow-up to the aforementioned album. The new 12-track opus, which is entitled "Brand New Revolution", is filled to the brim with hard-hitting riffs, blistering solos, pulsating bass lines, melodic vocals, and punchy drums. Did I mention that the production is fat, modern, and heavy? Well, it is.

Gus G. has utilized different notable vocalists on the album, namely Mats Levén (Candlemass, ex-Yngwie Malmsteen), Jacob Bunton (Adler, Lynam), Jeff Scott Soto (Talisman, ex-Journey), and Elize Ryd (Amaranthe). While the music itself is quite dynamic and diverse, the use of different vocalists inevitably add some variety to the whole thing as well, which is cool. Some songs are definitely better and more captivating than others, but all in all the album is pretty damn solid throughout. Having said that, the song named "The Demon Inside" definitely stands out as one of the very best off the disc and a bit of a personal favorite of mine.

The atmosphere of "Brand New Revolution" somehow reminds me a bit of the excellent, yet underrated Ozzy Osbourne album "Scream" (2010) on which Gus G. handled guitars, and that is meant as a compliment. I am not saying that they are totally alike or anything like that, but there are parallels and similarities to be found. Anyway, if catchy riffs and powerful metal music get your dick hard then by all means check this album out. Great stuff.