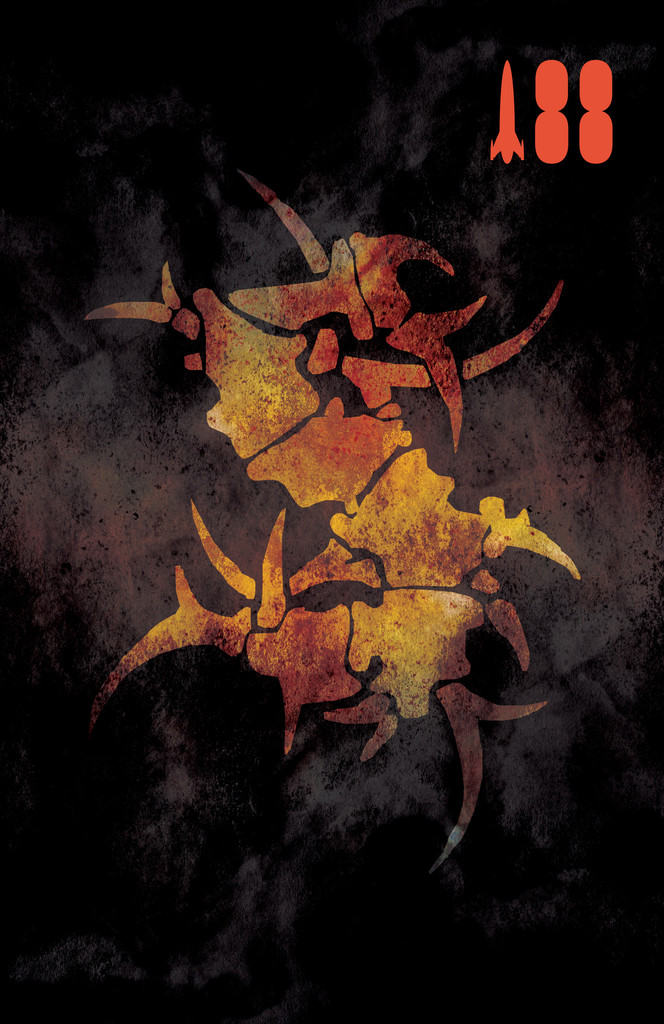 Rocket 88 Books were so kind to mail me a promotional copy of "Relentless – Thirty Years of Sepultura" by Jason Korolenko, and I must say that we are dealing with one hell of an interesting, entertaining, and well-written account of the trials and tribulations of Sepultura’s thirty year long career.

The great thing about "Relentless" is that it covers absolutely every aspect of the Brazilian band’s career and evolution. Nothing is neglected or glossed over, which is to say the old albums featuring Max Cavalera are not rendered more important than the ones featuring Derek Green. Also, some of the details and personal accounts that are vowen into the narrative are quite "intimate" and offer an interesting and fascinating insight into the inner workings of the band. The book details quite nicely how some of the members have dealt with and responded to all the struggles they have lived through and the curveballs that have been thrown their way. Having said that, I do wish that the book could have gotten even more under the skin of all the members past and present as it becomes quite clear throughout the story that everybody involved in Sepultura brought something important to the table and invested a lot of time, thoughts, and emotions in the band. Another very strong point of the book is the detailed analysis of the lyrical topics and themes of albums such as "Dante XXI", "A-Lex", and "Kairos", which is very interesting and thought-provoking to read. Also, the in-depth coverage of the various times the band have been holed up in the recording studio and what went on both there and in the background is very well-researched. What I mean by background is the band’s interactions and dealings with various managers and record labels, political conflicts in Brazil, the decline of album sales everywhere, and lots of other things that have had an impact on the band and their albums in one or more ways.

"Relentless" presents everything in chronological order, which is clearly an advantage for readers like me who are not familiar with every Sepultura album or era out there. The pace of the story is suitable and the book is quite easy to read as it does not contain a lot of convoluted and insane sentence structures or pseudo-intellectual phrases or something like that. The book is highly recommended to both fans of the band and the casual thrash metal listener.