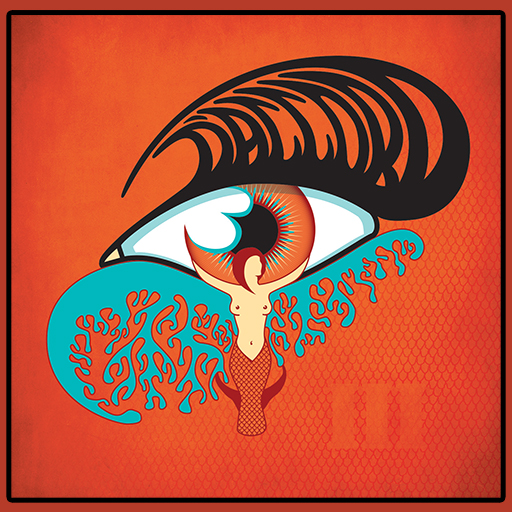 D’accorD is a Norwegian progressive (hard) rock band, and as the title of the album indicates, this is the band’s third full-length release so far. I have never listened to their music previously, and I must admit that I have never actually heard of the band either, but that does not change the fact that D‘accorD III is a pleasant, interesting, and atmospheric album to listen to. There is something strangely uplifting to the 9 songs that constitute the album, even though there are plenty of melancholic and haunting elements and moments present throughout. Bands such as Emerson, Lake & Palmer, Jethro Tull, Uriah Heep, Rainbow, Deep Purple and the likes come to mind, but D’accorD has a vibe, sound, and feel of their own. The melodies and psychedelic soundscapes are beautifully intervowen with the moody vocals, and the warm and organic (and analogue!) production is spot on. Nothing comes across as overblown or pretentious, which is to say that writing good songs has clearly been the main objective of D’accorD. This album needs to be listened to in full and a number of times before everything really starts to sink in, but I am telling you that it is well worth it.

BOMBS OF HADES – Through The Dark Past