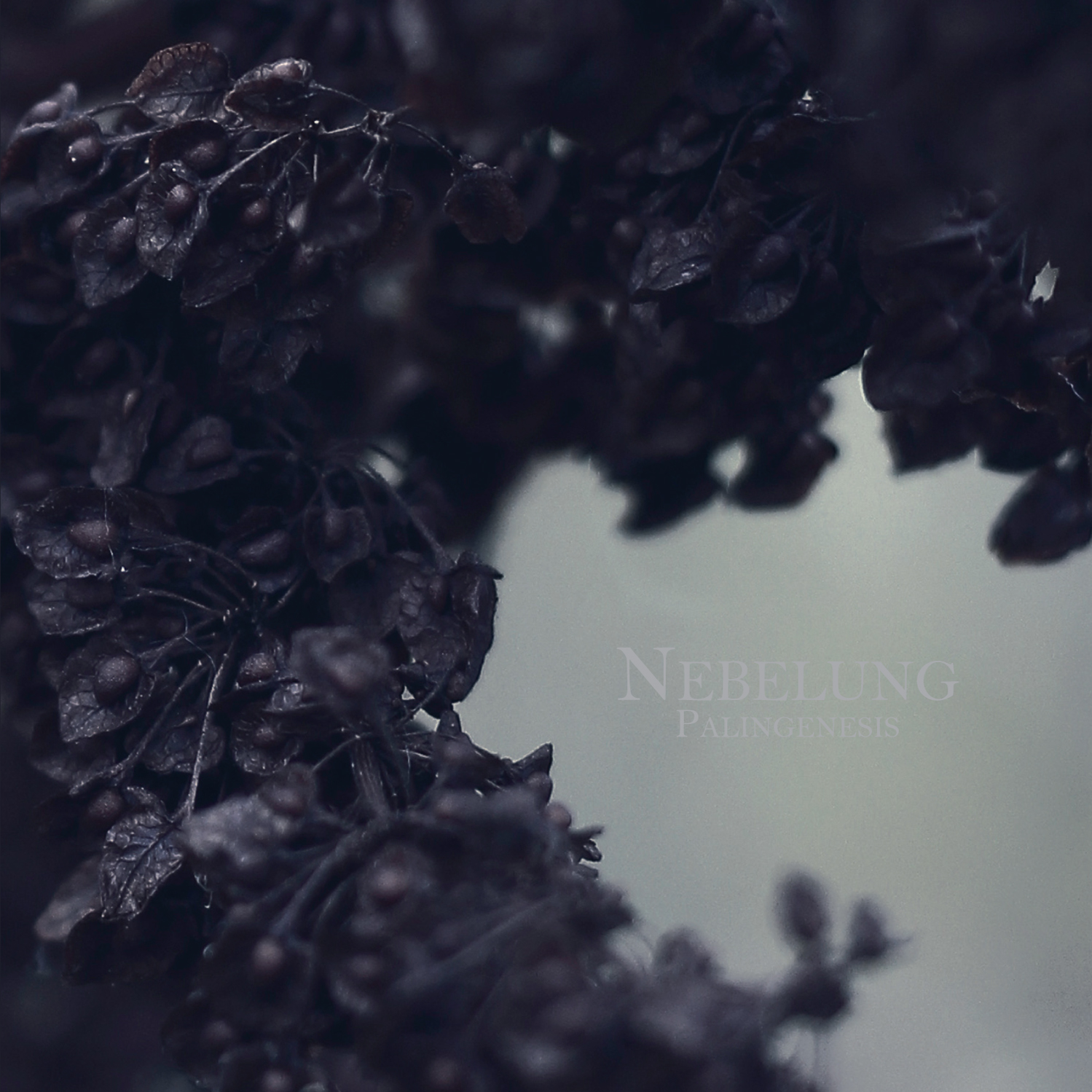 Nebelung performs haunting and melancholic music revolving around acoustic and steel-stringed guitars, cellos, percussion, accordion, etc. One could argue that the music of Nebelung falls into the neo-folk category, but personally I think it goes a little beyond that, but that is a matter of perspective I suppose. Dark folk is more like it if you ask me. Anyway, "Palingenesis" contains 6 rather long songs that are small journeys in and of themselves, but together they make up a very interesting whole.

There is a lot of sadness to the music and every song seems to have its own theme or motif running through it, and there are a lot of subtle melodies and layers and so on present in them. The songs may appear monotonous, but then one is missing the point. Rather, they are hypnotizing and trance-inducing. The melodies are generally very strong and catchy while the dark voice that appears from time to time figures as just one other instrument instead of laying on top of the music.

I especially like the first half of the album, more specifically the first three songs as these really stand out, but do not think for a second that the rest of the songs are bad, because they most certainly are not. "Palingenesis" is a moving and beautiful listening experience that serves as the perfect soundtrack or backdrop to dark, windy, or rainy days. There is substance and depth to be found here, and Nebelung definitely has something to say with its music, so check this one out.