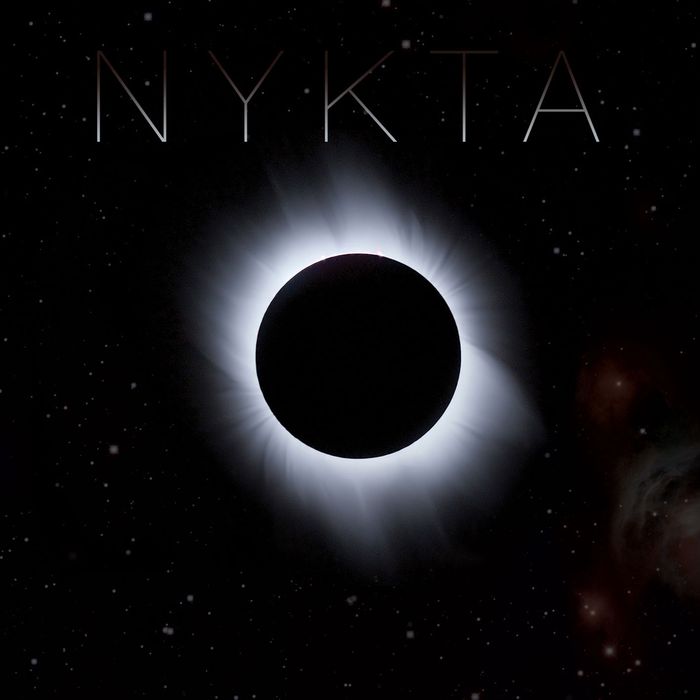 "Nykta" is the latest offering by the long-running Greek black metal band named Zemial. I wasn`t really sure what to expect this time around given that I wasn`t too impressed by their previous album, the one entitled "In Monumentum".

Luckily, "Nykta" is pretty good and interesting to listen to most of the time. There are some really killer riffs and strong melodies present in many of the songs, and I really like the vocals. They`re dark and diverse, just the way I like them. Also, I like the sound of the bass and drums quite a lot, and speaking of sounds, I should probably mention that I like the dark and organic production as well. The album sounds like it could have been recorded 20 years ago, but it doesn`t lack punch or atmosphere. There`s just this "warmth" or something to the whole thing that I like.

There`s a sense of both melancholy and the epic underlying the songs that appeal to me, and there`s no doubt in my mind that a lot of time and consideration went into the arrangements of the songs. There`s also a lot of varity to be found in the sense that many of the songs such as "The Small" and "Eclipse" contain calm and mellow parts.

The strange cover of John Cage’s "4’33", which ends this album, is a bit of an odd one given that it is entirely "ambient" in setting just like the original version done many years ago by the aforementioned artist, or however we should refer to him. There was definitely an idea behind that piece many years ago, I won`t deny that, but in relation to Zemial most will probably deem it boring or unnecessary or simply mistake it for pure silence and skip it.

Fans of Greek bands such as Varathron, Agatus, and the back-catalogue of Zemial should check out this album.

RIVERS OF NIHIL – The Conscious Seeds of Light