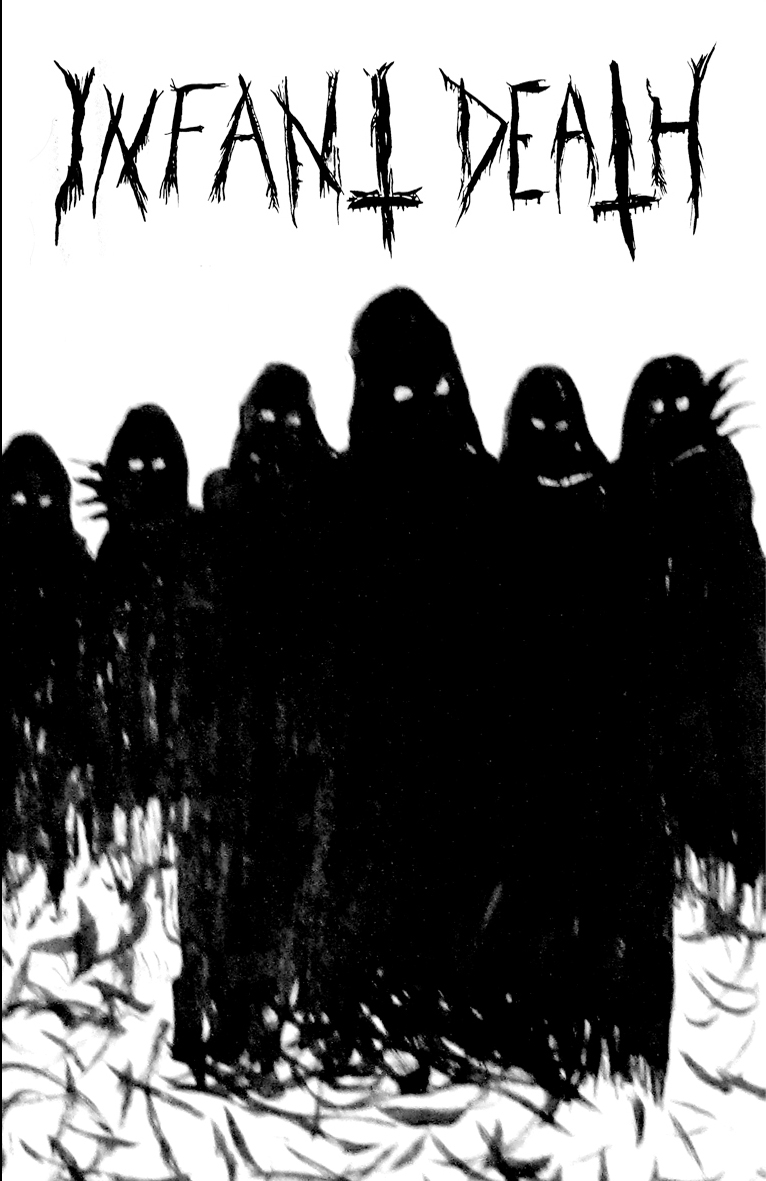 Quicker than expected Trondheim, Norway blackened thrash band Infant Death return with their second demo, a 4 song effort that rips your ears apart in 11 minutes. Obvious influences continue to be of the raw, primal brigade: Cyclone, Venom, Hellhammer three of the most prevalent in terms of the savage vocals, unrelenting riff commotion, and a rhythm section hell bent on punishment from a furious pace. "Violent Death" and "Fornication of the Dead" prove the underground still has vitality, especially when you subscribe to a plug in and go for it mantra.

Making all the right moves, they could be a demo or two away from some label rumblings.