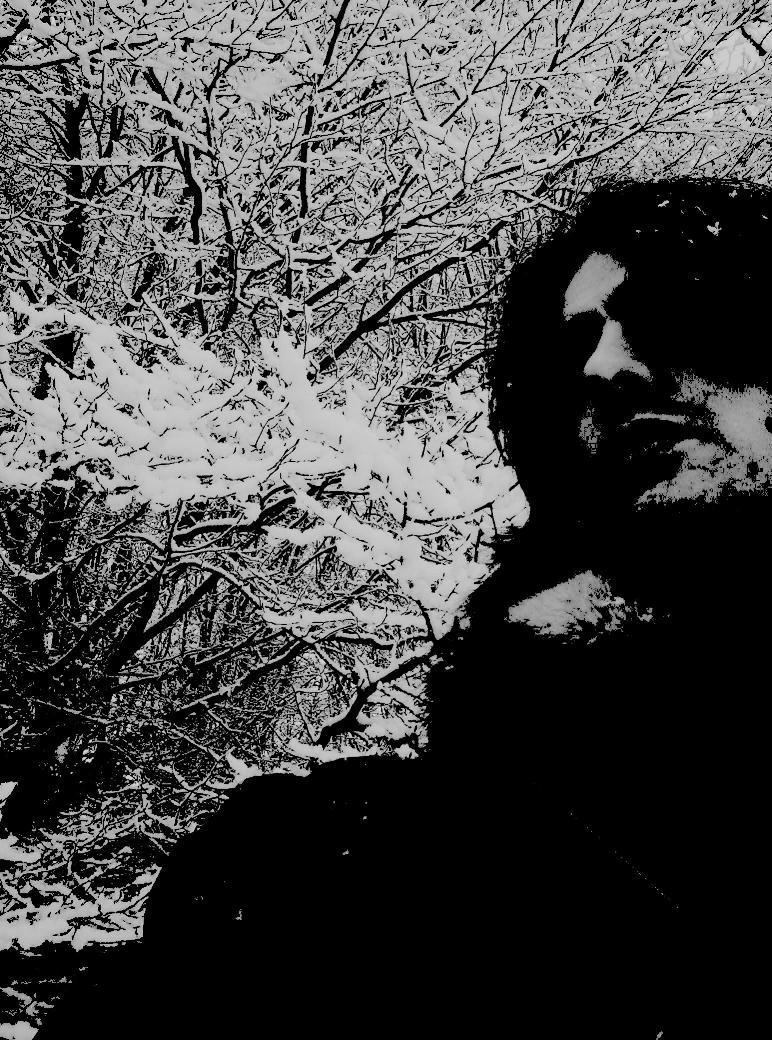 Following the departure of three members from underground Black Metal band ORCRIST, their places were virtually immediately filled by Goblin from the Norwegian band ISVIND on vocals, and Mane from DEFIXIO on guitars and bass.

An Italian band with a long history of co-operating with Norwegian musicians, ORCRIST recently released a split 7" with BEASTCRAFT, and is currently collaborating with DESEKRATOR's Tore Bratseth to release a split with the now legendary band OLD FUNERAL; a band which at various times included Varg Vikerness, Abbath and Demonaz amongst its ranks.  Both releases are on the TEMPLE OF DARKNESS label.

Grav, drummer and founder member of ORCRIST had this to say; "I have always made it clear that I wanted Orcrist to remain underground and play real, old-school black metal, raw and dirty, and I believed that the rest of the band wanted that too.  But you know how it is, the lure of possible fame and money is too much sometimes and I was being pressurised into producing something more "commercial".  It's not what I do, and it's not what I want to do, so I suggested to the others that they might want to play in a different band!

"Shortly afterwards I was talking to Goblin who was going to do some guest vocals on our new album, and he immediately said he would be prepared to join.  Not long after I was talking to Mane who said he would be more than happy to write and do the guitars and fill in on bass. Both are musicians who I greatly admire and for whom I have always had maximum respect, so what was a negative turned into a positive within hours".

Songs from the split with BEASTCRAFT and other ORCRIST titles can be heard on the band's MySpace page at www.myspace.com/orcristhorde.