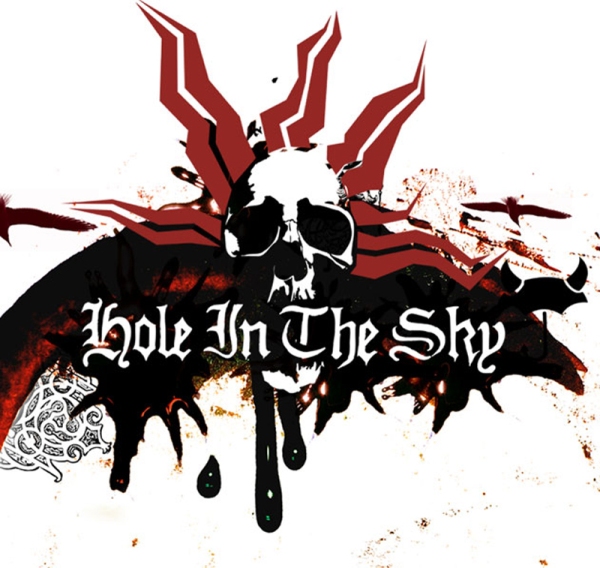 HOLE IN THE SKY proudly presents:

It's amazing how time flies by. It's been almost eight years since we started planning the first Hole in the Sky festival and a lot of things have happened in the world of metal since the inception of this little event of ours.

We usually have some sort of a thread or a red line as a foundation for what kind of festival we're trying to create for each year. To be honest, this year we weren't quite sure what we were looking for. But as the process of booking bands came along, suddenly it appeared to us that this probably the strongest gathering of pioneering bands within the prime genres thrash, death and black metal along with the new breed of today we've ever had. Let's put it this way; never before has Hole in the Sky cast such a long shadow both into the glorious past as well as the exciting future.

After a few years with a lot of experimenting, growth in sales and cleaning up the sound, bands have started to look towards their roots again. The general vibe in the metal scene is to recreate and give metal in the true sense of the word a new beginning.

Mayhem is one of the true veterans of the scene. With their latest work of art "Ordo Ad Chao", Mayhem has once again charted their complex and sinister black metal into a whole new territory.

Another band giving black metal a new flavour is Sumerian metallers Melechesh; whose latest release, "Emissaries" garnish traditional black/ death with an eastern sense of melody and mysticism. And not to mention the mighty Immortal, these Norsemen has been one of the most influential acts on the Norwegian scene all the way from the start. Their live shows are second to none and now they're back; hungrier and more furious than ever before.

Testament and Kreator have experienced a vast increasing of interest over the last year. Napalm Death has been around for almost three decades and is as vibrant and vital as ever before. This is by no means a coincidence. These warriors have never left their sword and have constantly kept their act fresh and hungry. These are pioneers and continue to be so. They're still here for a reason.

Blood Fire Death is the ultimate celebration of the origin and future of true thrash, death and black metal.

FRIDAY
"Hole in the Wall"

Tickets on sale via www.ticketmaster.no