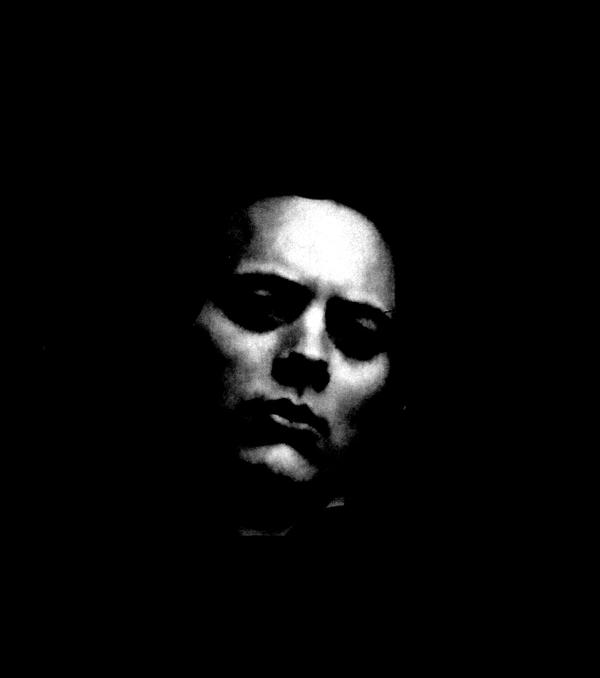 Norwegian producer Bjørnar E Nielsen is to produce the new album from Black Metallers DEAD TO THIS WORLD.  The album will be recorded at Nielsen's Conclave Media Studios in Bergen, www.myspace.com/conclave_media.

Nielsen, who has produced albums by bands such as HELHEIM, SULPHUR, DEATHCON, AMPERA and VULTURE INDUSTRIES (of whom he is also a member), is currently building a new studio together with ENSLAVED members Herbrand Larsen and Arve Isdal.  He is also working on material for a new album for his own band, BLACK HOLE GENERATOR, www.myspace.com/blackholegenerator.

DEAD TO THIS WORLD was originally founded by Iscariah (NECROPHAGIA, ex-IMMORTAL) as a solo project, but was expanded to a full line-up, releasing a three-track demo in 2005.  Following the departure of their drummer, Iscariah recently announced that former GORGOROTH member Kvitrafn (SIGFADER, WARDRUNA, JOTUNSPOR, ex SAHG) would be joining the band to record the new album. Tracks from the original demo can be heard on the band's MySpace page at www.myspace.com/deadtothisworld.