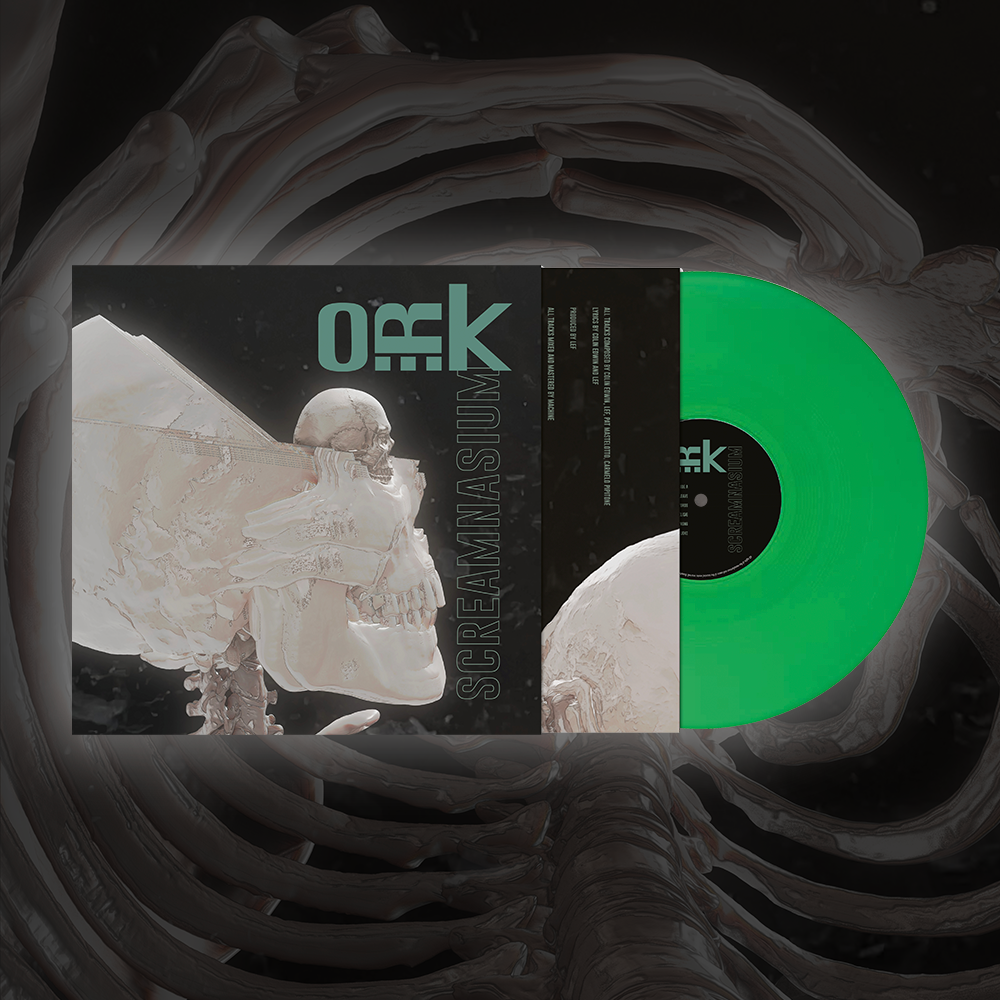 O.R.k’s highly anticipated new album, Screamnasium is out today and to coincide with the release the band have announced they will be taking Screamnasium on the road in Europe in spring 2023.

The tour see’s the band play their first live shows since 2019’s Ramagehead tour and will be a co-headliner with French contemporary rock trio Lizzard, the dates also include appearances at Prognosis Festival in both Eindhoven & London.

Colin Edwin comments” I am super happy that the opportunity to bring Screamnasium to life has now arrived in the shape of our first European tour since 2019.  O.R.k. live inhabits a very unique space that I’ve have been missing for far too long.  To say the usual phrase “I am looking forward to it” doesn’t really express how I feel, because I know we’re capable of creating a very special energy live.”

Order/ stream from this location: https://ork.lnk.to/screamnasium

O.R.k’s Screamnasium is expansive, emotive and the band’s most essential album to date. It is spontaneous yet intricately crafted and has already been described by the press as:

the sound of O.R.k becomes a vessel of beauty Classic Rock