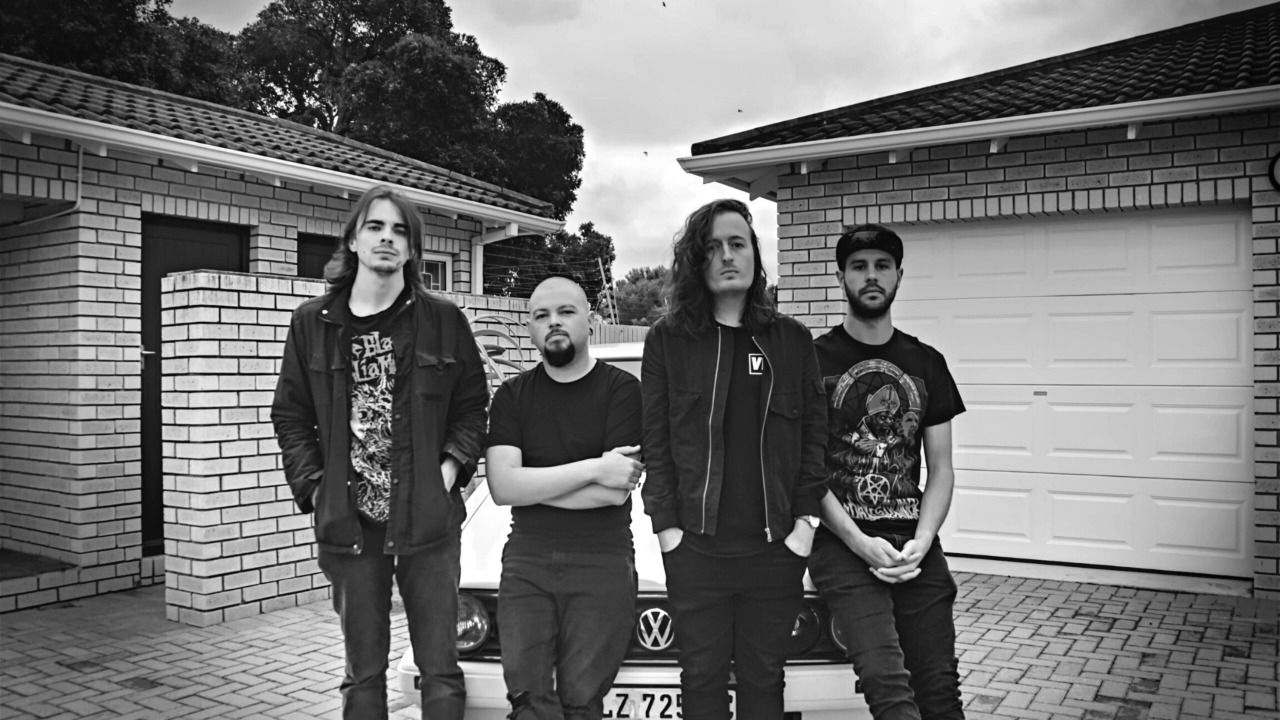 “Lawless is a song about the indifference of nature and the cold consequence that awaits us for butchering each other and planet. We are not worthy of existence if we cannot respect the existence and survival of the life that supports us.” – Ghast

Ghast is a metal / hardcore band hailing from Qqeberha in South Africa. Originating as a DIY project by members Justin and Matt during the covid-19 lockdown, the band recruited additional members and eventually self-recorded and released their debut album ‘Dawn’ in 2021. After a follow up ‘split-ep’ release with South African hardcore outfit Boiling Point, Ghast see the release of their latest single “Lawless” on Mongrel Records.