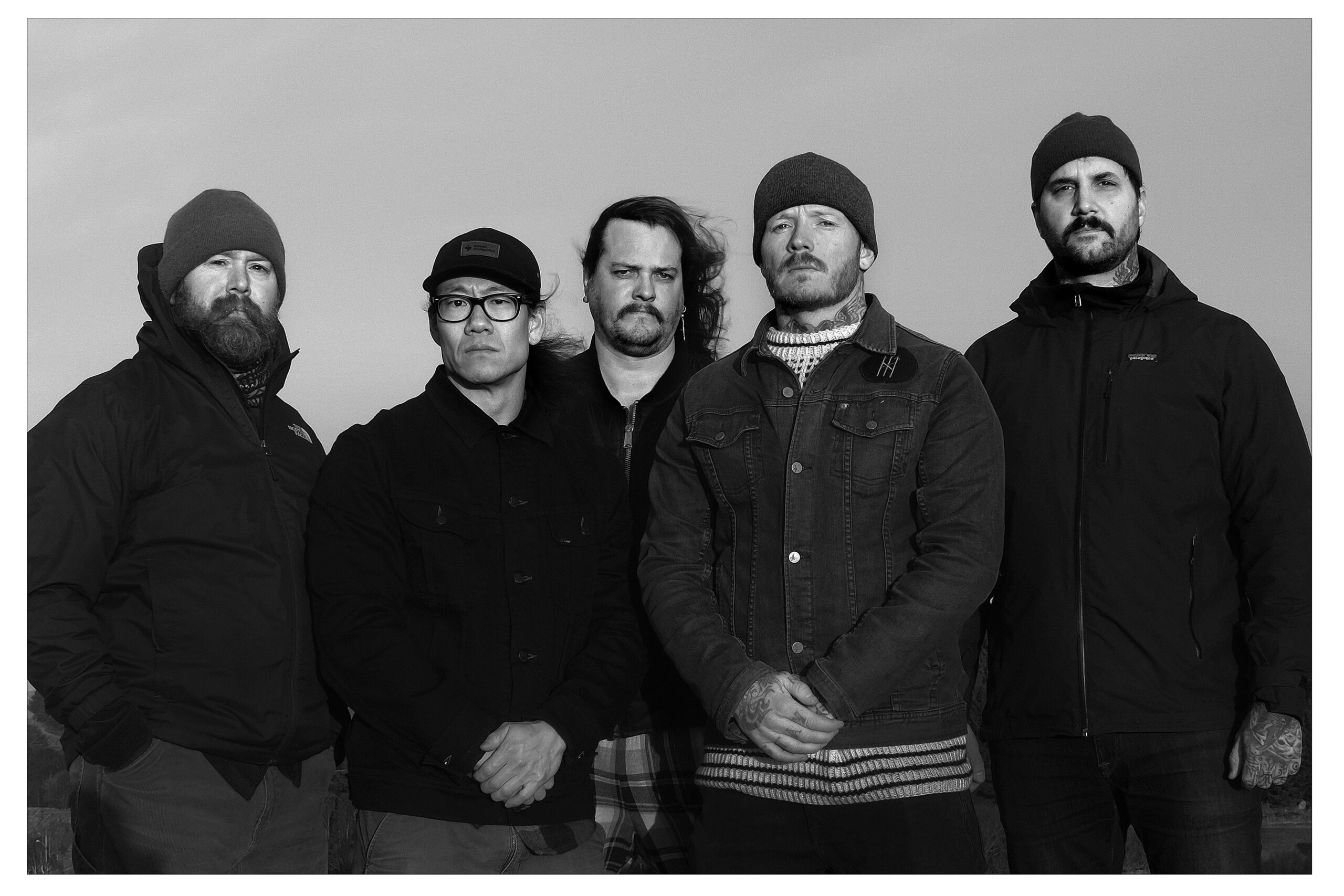 PURIFIED IN BLACK – back with new music

Purified in Blood must be considered Norwegian underground legends, and in 2022 they are finally ready to unleash brand new music for their relentlessly loyal fans.
Listen to MYRÅ here: https://orcd.co/myraa

Their aggressive and unique take on metal has ripped through the scene since 2003, influencing several of contemporary metal and punk acts.

Purified in Blood’s raw and uncompromising sound, blending furious guitar riffs with driving rhythms and powerful and menacing vocals, paired with their assailing and dominant live shows, put them in class of their own. The result is fierce extreme metal, mixing the best of thrash, hard metal and death metal into their own unique sound.

The band was instantly renowned for their brutal live performances, which in course would send them on extensive tours worldwide with gigs in cities like Seattle and New Delhi and have had them play the same events as ikons in Slayer, Mastodon, Gojira, Madball og Meshuggah.

Now in 2022, the band is finally back with new music. Nearly a decade’s wait has paid off and Purified in Blood returns with two new tracks.

First off is MYRÅ which will be released April 20th, an epic track providing famished fans with almost 6 minutes of relentlessly unforgiving bliss.