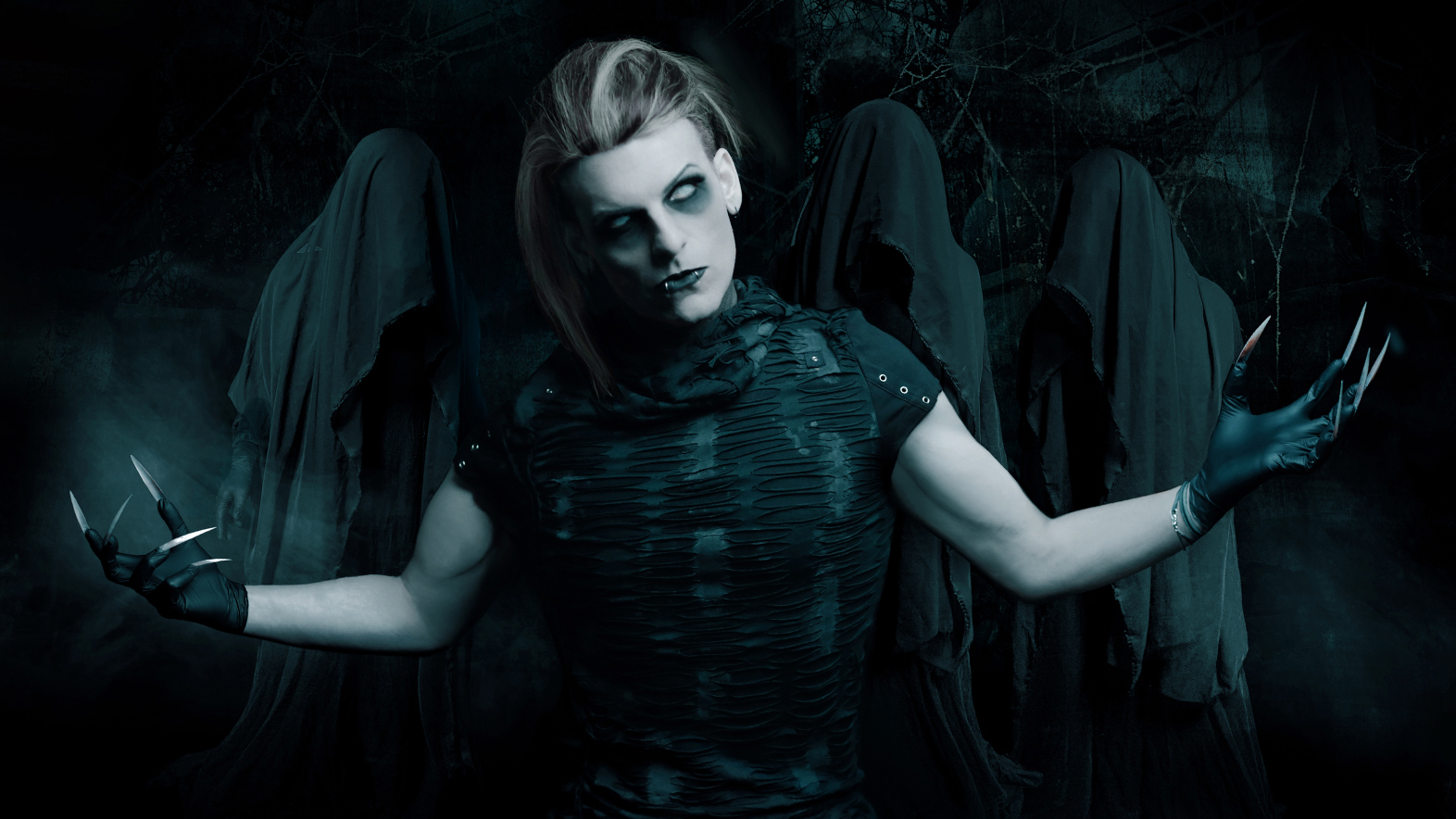 Having been added to both the “All New Metal” & “Industrial Metal” Spotify editorial playlists , Ludovico Technique release their newest single & video “Silence“. Leading a path through our worlds frightening new normal, a track that leaves nothing in its wake but Silence.

Recently featured in Alternative Press, Loudwire, Metal Injection, Knotfest, Orkus!, and Post-Punk, as well as having been #1 on the international iTunes metal charts, and added to multiple highly prestigious Spotify editorial (Spotify Official) playlists, Ludovico Technique present their newest single “Silence.” The new sound of Industrial Metal, pressing the listener through the wasteland and into a world transcending.

Breaking 1,000,000 streams on Spotify with a recent single of their dark brand of gothic industrial metal, Ben V., along with his band Ludovico Technique, bring a thoughtful depth and complexity to the genre. Presenting the very embodiment of Gothic culture in its purest form and their new single reflects that.

From New York City, the band originally drew inspiration from goth industrial acts such as Skinny Puppy and The Sisters of Mercy, yet now, Ludovico Technique have added glimpses of Type O Negative, Rammstein, and Rob Zombie to their unique take on gothic music.