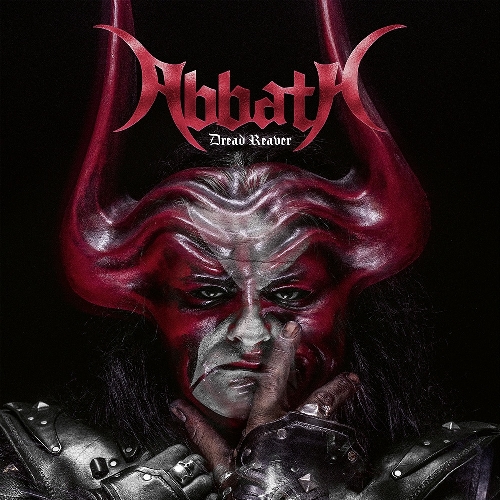 Blackened heavy metal outfit NITE will be releasing their sophomore full-length, ‘Voices of the Kronian Moon,’ on March 25, 2022 via Season of Mist, making it the band’s debut to the label! The band has partnered up with Metal Injection to premiere their brand new song, “Acheron,” which can be heard at the link below.Read more