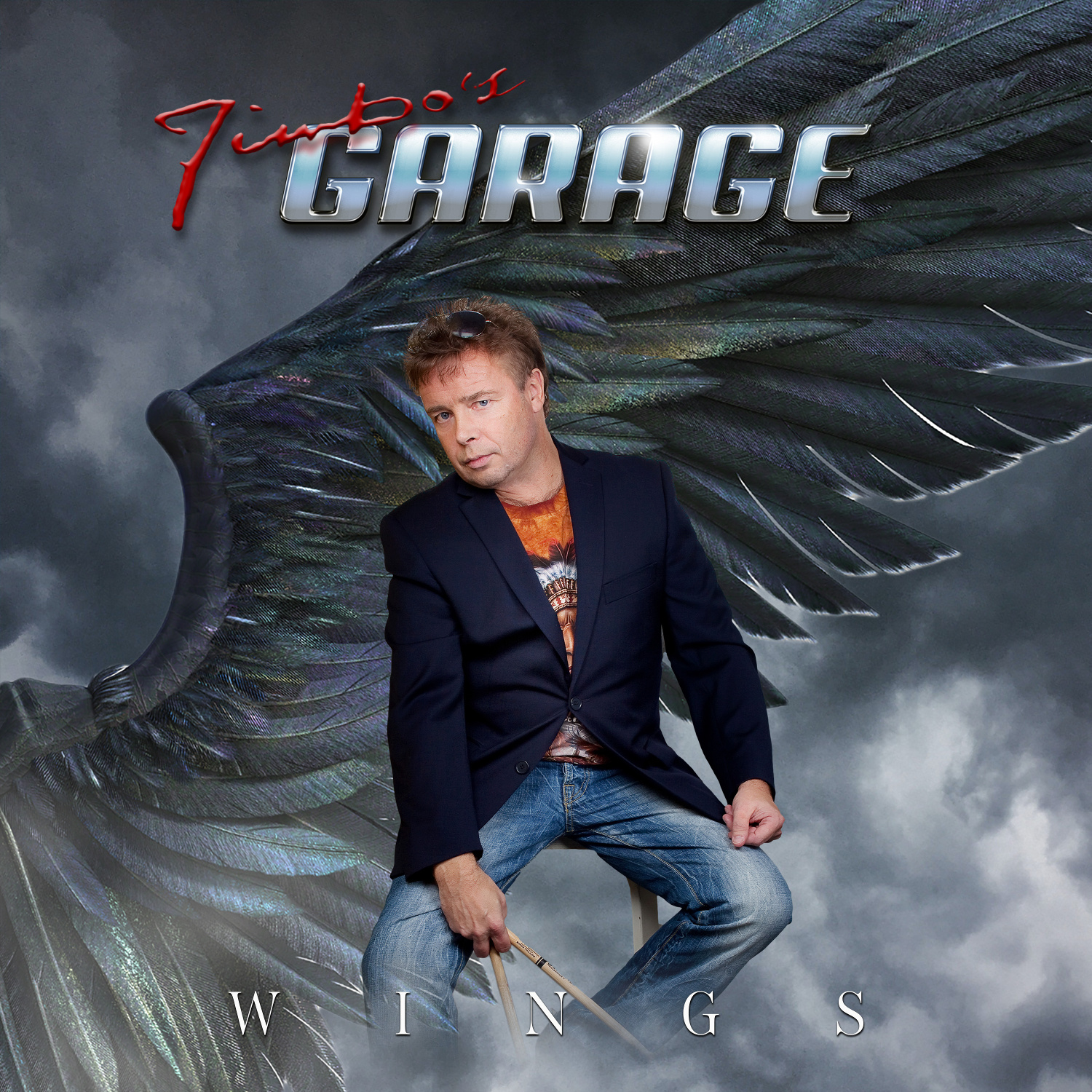 Jimbo’s Garage is a band that combines the hookiest elements of modern heavy rock and traditional hard rock. And now they have released their first single from the upcoming debut album.

DJEVELKULT – Deal with Soulseller Records – New Album in May 2022