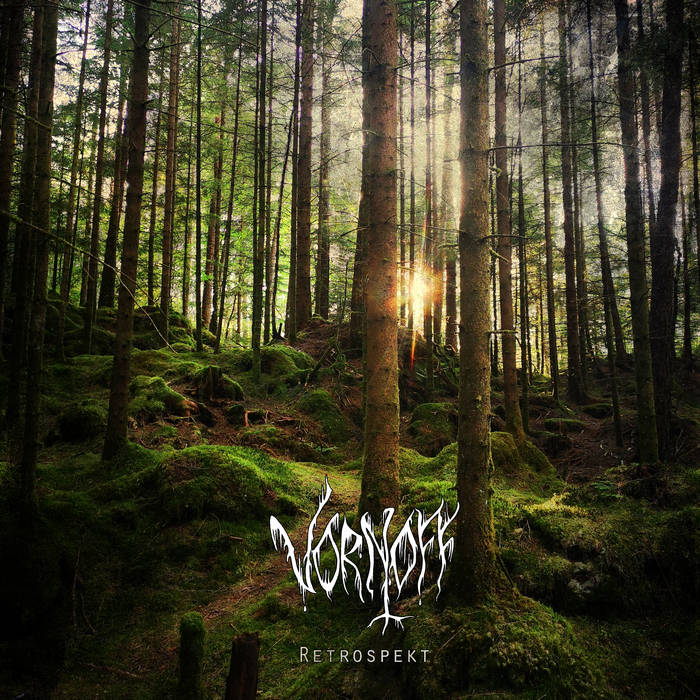 To celebrate or at least mark what would have been the 20th anniversary of Vornoff had it still been an active musical entity (the project was conceived in September 2001 and then more or less ceased to be in 2006), I (J.N.) spoke to my close friend and Signalfeide ally J.H. and we decided to put a short EP together consisting of three previously unreleased tracks. While the opening piece (‘Indikation’) has never been heard or published before, the other two are actually alternate versions of old demo songs where J.H. laid some wicked drums and percussion on top of them. Retrospekt is meant to evoke a sense of nostalgia and longing and hopefully manage to transport the listener back in time. The sound of these songs is by its very nature rather lo-fi and murky as they were recorded on a 4-track device back in 2002-2004 with the drums having been added in late 2021. If dungeon synth music is your thing, then this one is for you.

Retrospekt was released on December 31, 2021, by Floodgate Moods Productions.