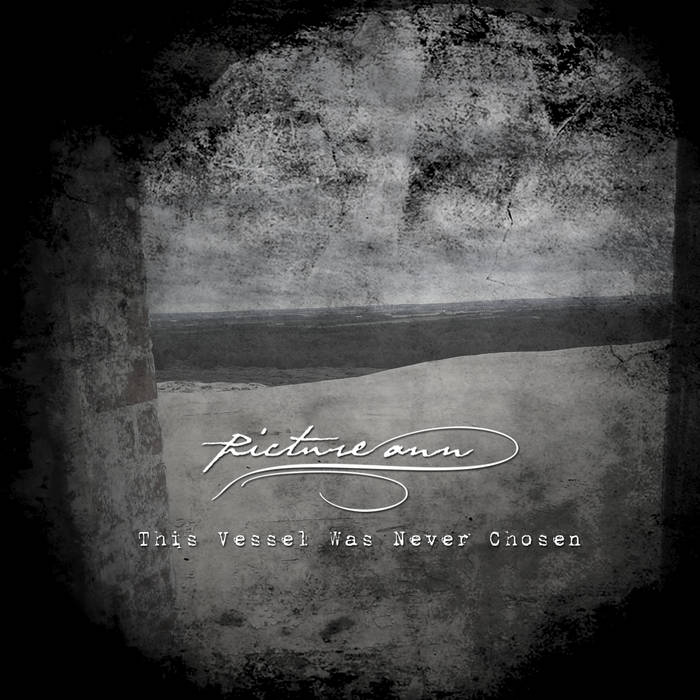 PICTURE ANN RELEASES THE ‘THIS VESSEL WAS NEVER CHOSEN’ EP

Picture Ann Releases THE ‘THIS VESSEL WAS NEVER CHOSEN’ EP

The ugly ensemble known as Picture Ann who mostly dabble in lo-fi ambient music and experimental doom metal released an EP entitled ‘This Vessel Was Never Chosen‘ on December 17, 2021. Being essentially an odds-and-sods collection of demos and outtakes from the past ten years or so, the purpose of it was primarily to make sure that some of the band’s own favorite tracks were made available to a larger audience via all the digital retailers out there. A couple of exclusive pieces do appear on the cursed output, namely the musical experiment that is "Horrid King" (only included in the Bandcamp version) and the loose and raw "To the Rats and Mold of This World". From the wintry atmosphere of "The Clouded Windows of Hell" to the mellow and somewhat hypnotic "Unison", it will hopefully come across as a varied little gem.

‘This Vessel Was Never Chosen‘ was released on December 17, 2021, by Floodgate Moods Productions.