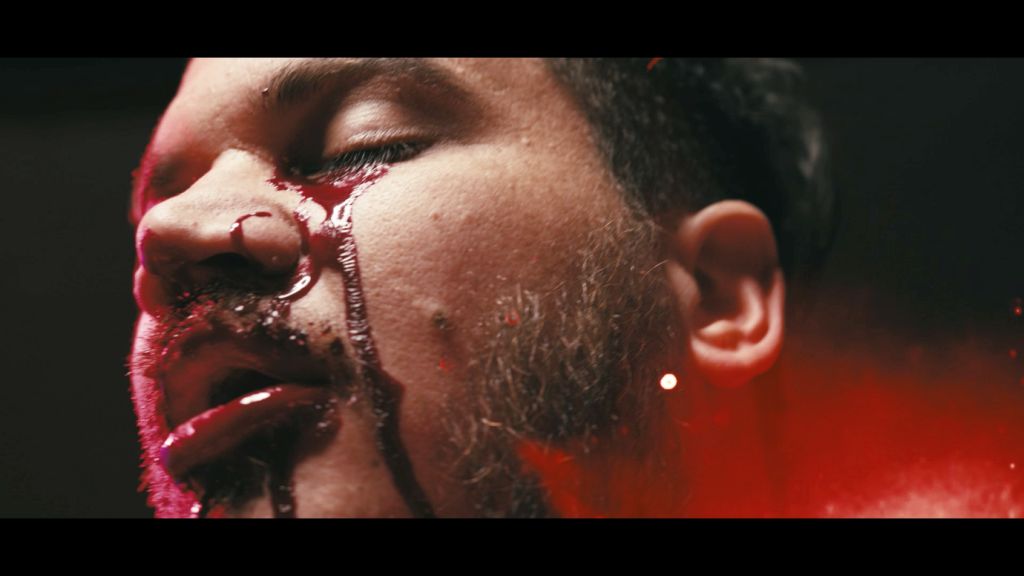 Oooth drop devilish video for their track Need Some Rest

Guitarist, vocalist and chief songwriter Jason Oosthuizen delves into the inspiration behind the lyrics,"This past almost 2 years have been a struggle for everyone, more than ever before and not just some. I wrote the song with that in mind and personally with what myself, family, friends, and fellow musos experienced, there is not much support from the higher powers. Yet the stress, anxiety and responsibilities just got more. So, when you feel like things are getting too much, scream and shout, it will at least make you feel better for a while. It’s also all we can do while we live in a country with people struggling with these issues on top of poverty and hunger for several years now, all for a select few pockets to tear from the seams with riches."

He goes on to explain more about the video, "Well, it kind of speaks for itself. That ‘devil’, the worry, your subconscious, the stress is dancing on your chest. Our good friend Micolene Greeff played that role perfectly and I, as any person, with these worries on my chest, never able to rest. Also, as everyone knows me by now, or that seen the previous Oooth videos, I love performance videos, so of course it had to be in there with the blood, gloomy scenes coming through from the other scenes."

In September 2018, JASON OOSTHUIZEN, a renowned Drummer & Musician decided to broaden hismusical horizons to a singer/songwriter position as frontman of OOOTH, a passion project.

In November 2018 Oooth released their first full studio album (Who cares what you think) andthereafter the Live DVD of the album release (Keeping it Casual) as well as several music videos and singles were released since then.

In the first months of 2020, Oooth released 2 new singles and music videos. In August 2020 ‘Grateful- acoustic’ single and music video lead the way to the full album launch of ‘Who cares what youThink – Acoustic’ in September 2020 paired with an awareness campaign for Farm Murders &Gender-Based Violence in SA.

"The plan is basically to release a video for each song off the new album. I think this is a great way to share our music and it is super fun to make these videos." -Jason Oosthuizen

August brought on a super exciting colab, with none other than SA Icon, PJ Powers as they recordedand released the It’s Quite Simple song and music video and Jason is already planning several morecolabs with iconic and inspirational South African musicians.

"November 2021 also marks Oooth’s third year of rocking out and we are super excited to releasewhat we think is definitely one of our bests songs and music videos to date." – Jason