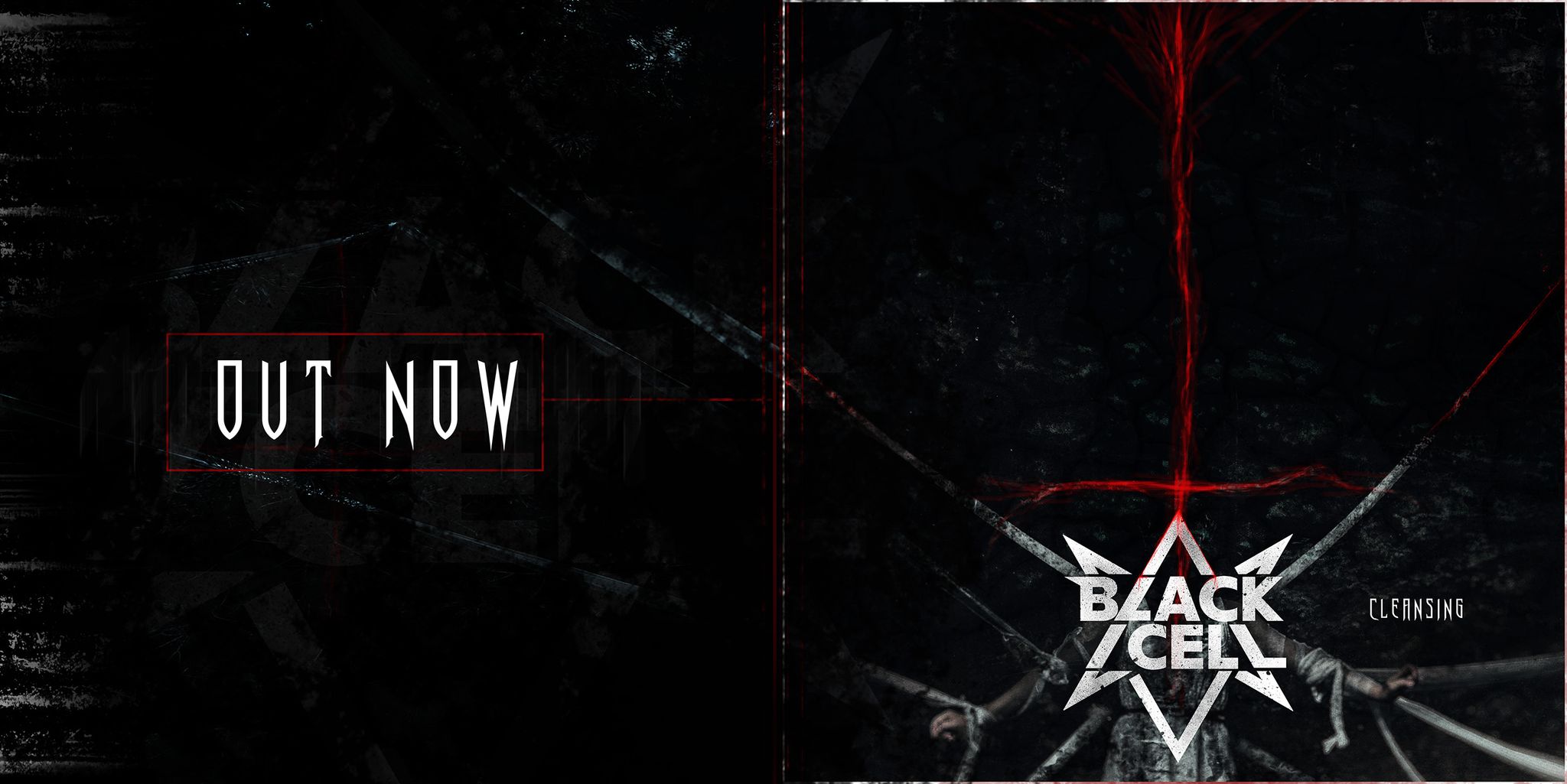 ‘Cleansing’ is a collision of blast beats and groove-infused guitars riffs, and it’s beautifully brutal.

With visceral intensity and an absence of boundaries at the heart of their musical manifesto, Norweigan Black Metal band Black/Cell made waves with their debut album, ‘Fear The Destroyer’, in February this year.

Back with the first release since then, Black/Cell’s latest track, entitled ‘Cleansing’, is a ferocious collision of discordant riffs, skull-crushing blast beats, and dark, introspective lyricism.

Listen to the single here https://blackcell3.bandcamp.com/track/cleansing

Released towards the end of November 2021, ‘Cleansing’ was mixed by Bjørn Hagen and mastered by Tony Lindgren (Fascination Street Studio), with artwork credits going to Roger Johansen.

Lyrically exploring the beast that’s within us all, the track pays homage to all the elements that have gone on to define some of Norway’s most famous Black Metal bands such as Immortal and Satyricon.

This release is also the first from Black/Cell that features their new drummer Simen Myrbakken, as well as an appearance from hired gun Evgen Zoidze on vocals.

Bokassa support for Judas Priest i DNB Arena i Stavanger